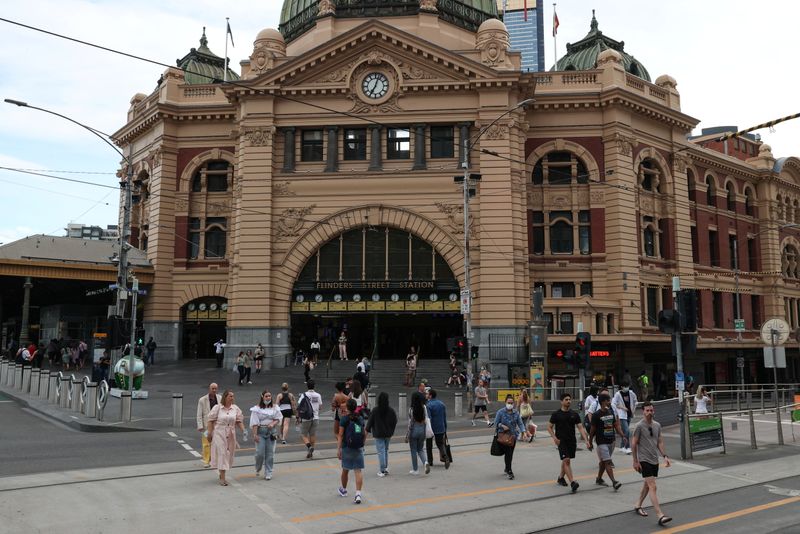 MELBOURNE (Reuters) - Australia reported no new local coronavirus cases for a third day on Sunday, as tennis players geared up for the first Grand Slam of the year in Melbourne on Monday.

The Australian Open will have a reduced attendance of 30,000 fans a day, about 50% lower than usual because of COVID-19 protocols.

Those public health protocols, which have been credited with making Australia one of the most successful nations in battling the novel coronavirus, forced players into a two-week hotel quarantine upon their arrival in Melbourne in January.

More than 500 staff and players tested negative for the coronavirus virus on Friday in re-testing required after a worker at their quarantine hotel caught the virus.

Nearly 1,200 close contacts of the infected worker have now tested negative to the virus, said health officials in the state of Victoria, where Melbourne is the capital.

There were also no new local coronavirus cases reported in New South Wales, Queensland and Western Australia, where there had been infections in past weeks.

Australia has reported under 29,000 total coronavirus infections and 909 deaths because of border closures, high rates of community compliance with social distancing measures, and aggressive testing and contact tracing.

The country plans to start providing vaccinations at the end of February, with the government saying on Sunday that every Australian taking the vaccination will get a certificate.

"Australians need to have that record, especially for state public health orders, but also when travelling and borders open up again," Services Minister Stuart Robert said at a press conference.