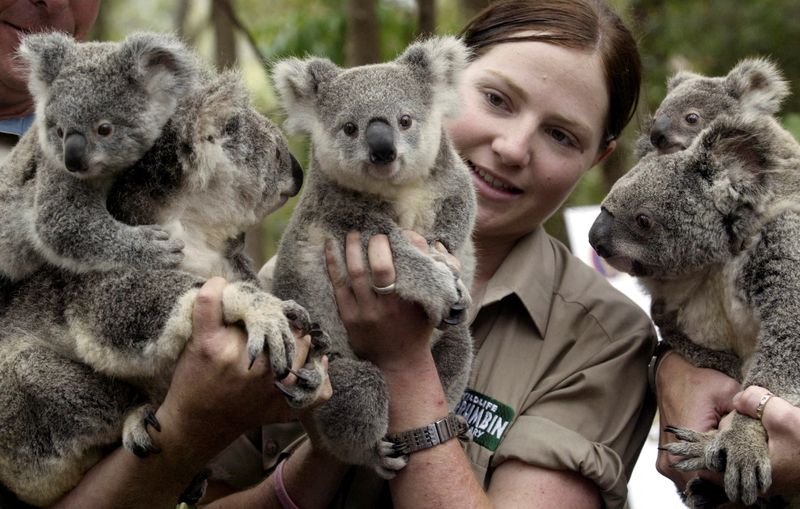 MELBOURNE (Reuters) - Australia will spend an additional A$50 million ($35 million) in the next four years to protect koala habitat and slow the decline of the vulnerable species, the government said on Saturday.

The marsupials native to Australia have been decimated by bushfires, disease and vehicles, with estimates of their numbers ranging from about 330,000 to no more than 100,000 in the wild.

"Koalas are one of Australia's most loved and best recognised icons ... and we are committed to protecting them for generations to come," Prime Minister Scott Morrison said in a statement.

The new package will take the government's koala investment to more than A$74 million since 2019, and will be spent on habitat restoration, studying the population and expanding research on koala health.

Chlamydia, a sexually transmitted disease also found in humans, has spread among koalas, affecting half the animals in some areas.

A study commissioned by the World Wildlife Fund estimated that more than 60,000 koalas had been killed, injured or affected in some way by bushfires in 2019 and 2020.

Koalas dwell mostly in eucalypt forests in eastern states and on the coastal fringes, usually living up to 20 years. They carry their young in a pouch and sleep for up to 18 hours a day.