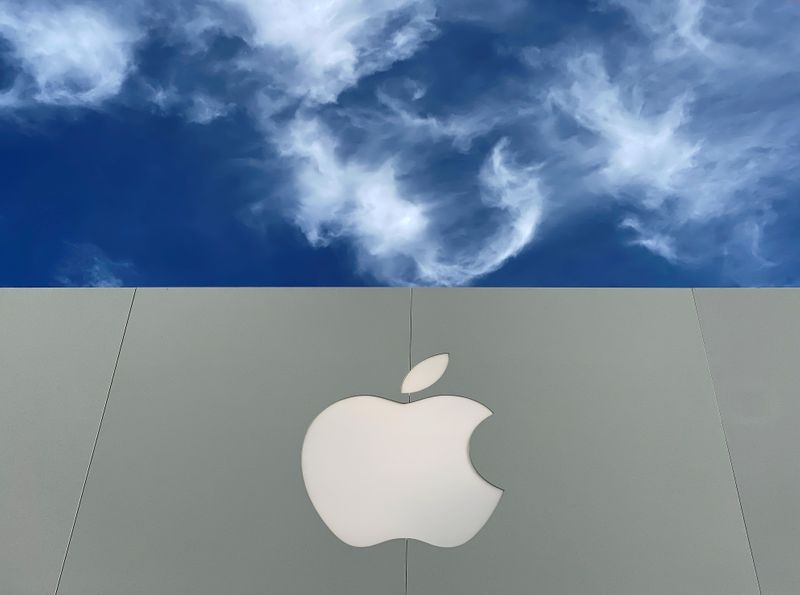 FILE PHOTO: The Apple logo is shown atop an Apple store at a shopping mall in La Jolla, California, U.S., December 17, 2019. REUTERS/Mike Blake

Riccio will report to Chief Executive Officer Tim Cook, Apple said in a statement. He will be replaced by company veteran John Ternus, who will join the executive team as senior vice president of hardware engineering.

The company has been focusing on newer projects and moving forward with self-driving car technology, targeting 2024 to produce a passenger vehicle that could include its own breakthrough battery technology, Reuters had reported last month. (https://reut.rs/3oimk75)

(Reporting by Akanksha Rana in Bengaluru; Editing by Vinay Dwivedi)