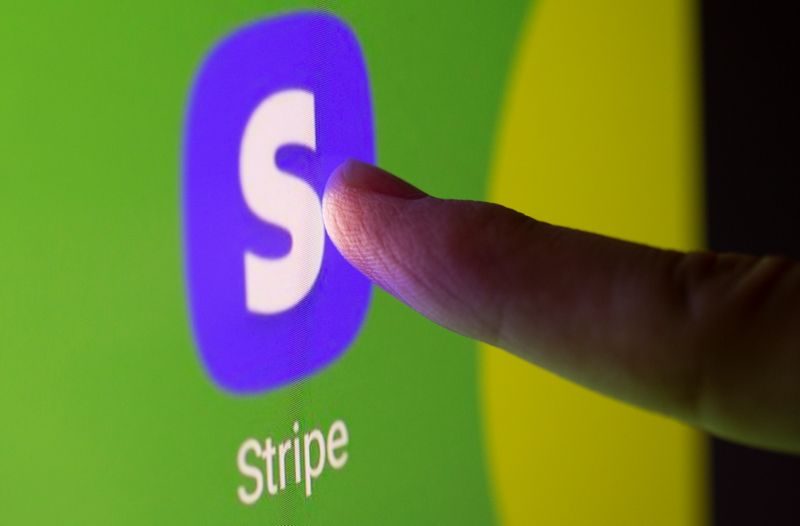 (Reuters) - Ramp, a fintech startup that offers corporate cards and software for managing employee expenses, raised $115 million in a funding round led by digital payments giant Stripe and D1 Capital Partners, valuing it at $1.6 billion, it said on Thursday.

Stripe, which had invested in Ramp previously as well, had in March raised $600 million at a valuation of $95 billion.

Leading global investors are pouring billions of dollars into fintech startups that have been benefiting from a surge in e-commerce and the use of contactless payment technology during the pandemic.

According to data platform PitchBook, 2020 was a record year for venture capital investments in the U.S. fintech companies.

Ramp said it would use the fresh capital to hire more and boost its marketing efforts, partnerships and product development.

The startup makes money by taking a portion of the interchange fee that merchants have to pay to card networks like Visa for a transaction that a customer makes. It also charges a fee for access to its advanced software tools.

Its Chief Business Officer Colin Kennedy, who previously served at Stripe and Goldman Sachs, said the startup is looking to simplify expense management and eliminate extraneous manual processes to help its clients.

Ramp's customers include audio app Clubhouse and telehealth company Ro. Its transaction volumes grew by about five times over the past six months, the company said.

(Reporting by Manojna Maddipatla in Bengaluru; Editing by Arun Koyyur)