Paris London: The Investigator behind the Netflix Series: Cocaine Cowboys

Paris London is the lead investigator featured in the new Netflix Series that has launched called Cocaine Cowboys. 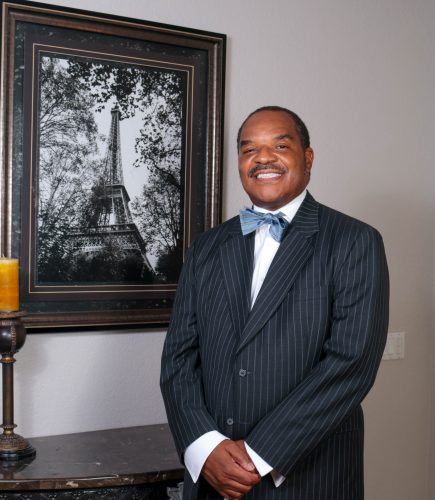 Paris London's rise to becoming a globally recognized Master Investigator did not begin today as being the featured lead investigator on Netflixâs Series âCocaine Cowboysâ, as it began three decades ago. However, with the amount of experience, several cases and legal precedents to count on, Paris' accomplishments as an investigator, places him at the top of the food chain, as far as criminal defense investigation and the prosecution are concerned. Together with his team of experts, The Detective Agency is solving several high-profile and publicized cases worldwide.

In his 30 years in active service as a private investigator, Paris London has mastered the ability to accumulate pertinent information about each case, giving clients positive reassurance, trustworthiness, and favourable results. And in 1988, when he founded The Detective Agency, the goal was simple, to take on as many clients and solve as many cases as possible using some of the most trusted legal and investigative techniques. Although he began as a paralegal before transitioning to Criminal Defense Investigation, something he refers to as a marathon that has culminated in becoming a household name within the legal corridors.

As a prominent participant in high profiled criminal cases throughout the United States, and Globally, The Detective Agency continues to thrive on its provision of investigative services while specializing in complex criminal defense, civil litigation services, and white collar crime in all 50 states and federal courts globally. And thanks to years of consistency and image-building, The Detective Agency enjoys special access and an intimate understanding of critical witnesses from minority communities that have cultivated their niche in the field of criminal defense investigations.

Paris London is highly recommended with exceeding expertise in a plethora of technological advances in criminal defense and with a target audience that cuts across, criminal defense lawyers and anyone charged in state or federal court with a criminal case; he has dedicated his expertise and, by extension, his life to defending and fighting for each of his clients. According to him, his winning tactic over the years is assuming the position of an underdog and catching the opposing counsel and the jury by surprise by presenting irrefutable and compelling arguments every time he is called to action.