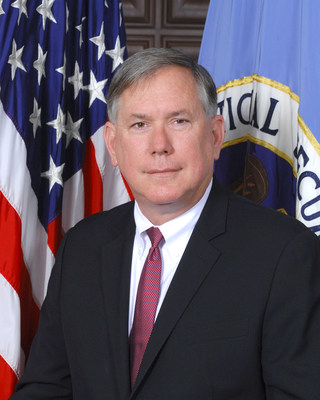 Mr. Ledgett joins M&T's board with four decades of intelligence, cyber security and cyber operations experience, including 29 years with the National Security Agency (NSA), the largest intelligence organization in the U.S., where he served as Deputy Director from January 2014 until his retirement in April 2017. As Deputy Director for the NSA, he led a global entity with almost 200 operating locations around the world and acted as the Agency's chief operating officer, responsible for providing foreign intelligence and protecting our country's most important national security-related networks and information.

Additionally, Mr. Ledgett led the NSA's 24/7 Threat Operations Center (NTOC), responsible for identifying and countering cyber threats to our national security systems. Â In that capacity, he redirected the NTOC's focus to robust identification of cyber threat actors and made that information actionable by consumers. Â Mr. Ledgett was also selected as the Intelligence Community's first National Intelligence Manager for Cyber, serving as principal advisor to the Director of National Intelligence on all cyber matters. In this capacity, he was also responsible for integrating cyber activities across 16 intelligence agencies and numerous international partners, and he developed the first National Intelligence Strategy for cyber.

"Rick Ledgett has had a long and distinguished career serving our country and protecting our nation's most important information security interests around the world," said Robert G. Wilmers, M&T's Chairman and CEO. "He will be an invaluable addition to our board, bringing a management, operational and technical perspective to cyber security and information assurance that will further strengthen M&T's commitment to information security and risk management."