Article
Paid press release content from Wall Street PR. The StreetInsider.com news staff was not involved in its creation. 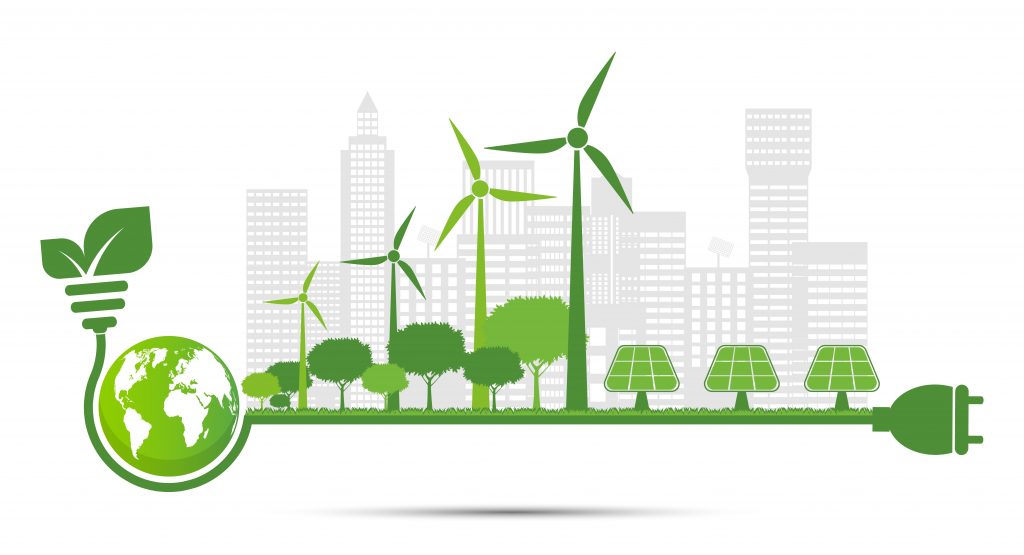 The solar industry remains one of the fastest-growing secular trends in play for long-term investors as well as swing traders looking for high-beta areas of the market for well-timed speculation.

Recent data from Our World in Data and BP shows that total global solar installations have soared over the past two decades, growing from 0.65 gigawatts in 2000 to 708 gigawatts in 2020, which is enough to power the majority of homes in the US. In other words, the industry has arrived at a point where it is already viable as a prime competitor with carbon-based energy sources.

The future is now.

This has major implications for investment plans looking out over coming years. We take a look at a few of the more interesting plays in the solar space below, with a focus on recent catalysts.

First Solar, Inc. (NASDAQ:FSLR) recently announced that it just broke ground on its third manufacturing facility in Ohio at a ceremony that was attended by United States Secretary of Labor Marty Walsh, the Lieutenant Governor of Ohio, Jon Husted, and US Representatives Bob Latta (OH-05) and Marcy Kaptur (OH-09). The new 3.3-gigawatt (GW) DC facility, which is scheduled to commence operations in the first half of 2023, represents a $680 million investment. When fully operational, the facility is expected to scale the company's Northwest Ohio footprint to a total annual capacity of 6 GWDC, which is believed to make it the largest fully vertically integrated solar manufacturing complex outside China.

"First Solar's new factory in Ohio is a model of President Biden's vision for keeping America competitive by investing in clean energy and creating good jobs," said Secretary Walsh. "Not only does this facility advance innovative manufacturing for a sustainable future, First Solar is also investing in its workers through skills training, competitive pay, and robust benefits. Empowering all of America's workers is how we'll build back a better economy and win the future."

And the stock has been acting well over recent days, up something like 11% in that time.

First Solar, Inc. (NASDAQ:FSLR) managed to rope in revenues totaling $629.2M in overall sales during the company's most recently reported quarterly financial data - a figure that represents a rate of top line growth of -2.1%, as compared to year-ago data in comparable terms. In addition, the company has a strong balance sheet, with cash levels exceeding current liabilities ($1.8B against $660.9M).

Green Stream Holdings Inc (OTC US:GSFI) is a smaller name that's just starting to get traction with a growing list of potentially major projects in the community solar space. The stock has been left behind in the solar growth trend because the company got behind in its financial filings during the pandemic, which is not unheard of for smaller companies.

However, the company has recently gotten current and continues to push out very interesting announcements as it makes strides toward building its vision.

CEO James DiPrima said: "An Interconnection Agreement is a contract with a utility for distributed generated systems, including solar photovoltaics. The agreement is a written notice to a utility company of plans to construct, install and operate any system which will be connected to the grid and must be submitted prior to the start of construction. After the utility receives the required documentation, the application is reviewed for approval. Management is excited to enter this stage of operations, as it can be an important step in our efforts to continue to increase shareholder value."

According to the company's release, the Cornish Photovoltaic system will consist of approximately 15,600 panels anticipated to produce 7.4kW of direct current to sequential inverters for participation/partnership with a registered New York State Community Solar provider at 312 Cornish Hill Road, Cooperstown, NY 13326. The Hadley project shall consist of the installation of 4,980 kWdc / 7,020 kWac of Photovoltaic modules installed on a ground mount racking system at Hadley - PV Installations, S Shore Road, Corinth, NY 12822.

Sunrun Inc (NASDAQ:RUN) is an interesting player in the solar space that has been consolidating along support in the $40 level after a stunning run higher during the second of last year.

Sunrun Inc (NASDAQ:RUN) recently announced, along with GRID Alternatives, a national nonprofit that provides access to clean, affordable renewable energy, transportation, and jobs to economic and environmental justice communities, that the two companies are celebrating the ten year anniversary of their partnership this week. Together, Sunrun and GRID have expanded access to clean energy, reducing energy bills for families and facilitating job training for individuals seeking solar careers. Since 2011, Sunrun has served as GRID's primary third-party owner on rooftop solar projects and has hired more GRID trainees than any other organization besides GRID Alternatives itself. In addition, Sunrun employees have volunteered thousands of hours at GRID solar installations.

"We are pleased to celebrate a decade-long partnership with GRID that has expanded access to resilient and affordable energy options, while bringing in new talent and strengthening our industry's workforce," said Lynn Jurich, co-founder and Co-Executive Chair of Sunrun. "This partnership is a vital part of our shared work to build the clean, resilient and democratic energy future we need."

Even in light of this news, RUN has had a rough past week of trading action, with shares sinking something like -3% in that time. That said, chart support is nearby, and we may be in the process of constructing a nice setup for some movement back the other way.

Sunrun Inc (NASDAQ:RUN) managed to rope in revenues totaling $401.2M in overall sales during the company's most recently reported quarterly financial data - a figure that represents a rate of top line growth of 121.3%, as compared to year-ago data in comparable terms. In addition, the company is battling some balance sheet hurdles, with cash levels struggling to keep up with current liabilities ($857.5M against $1.1B, respectively).

Please make sure to read and completely understand our disclaimer at https://www.wallstreetpr.com/disclaimer. We may be compensated for posting this content on our website by EDM Media LLC. For questions, comments or suggestions please contact ir@edm.media.