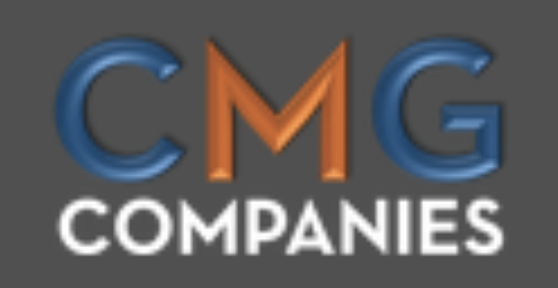 CMG Companies led by Al Bhakta, Ron Parikh, and Nik Bhakta is a group of separate and independent entities with investments in the multi-unit and franchise space. They are primarily focused in the restaurant, hotel, retail, sports and real estate sectors. The company is based out of Dallas, Texas and is a Franchise Times top 25 multi-unit operator. CMG Companies (CMG) is a dynamic business organization led by six energetic entrepreneurs.

CMG Companies has won the Franchise of the Year award from the International Franchise Association. This award represents companies across all industries from communities around the country and recognizes outstanding franchise establishment owner-operators. The award recognizes leading franchisees which exemplify at least one of the core pillars set by the IFA. Franchising is important as it has led the US economic recovery in 2021 with its exceptional job and business growth.

“The industry on average provides better benefits and higher wages in comparison to non-franchised businesses,” said the President and CEO of the International Franchise Association. “These entrepreneurs have played a tremendous role in the growth of this business model and they are awarded for it. The future of franchising is bright, thanks to hard working entrepreneurs that are being recognized today” at an event where Al Bhakta, Nik Bhakta and Ron Parick from CMG Companies were recognized.

CMG Companies is unique because they have owned and operated their own businesses, invested their own capital and raised capital from limited partners from both institutional and smaller accredited investors. The company aims to continue growing in the hospitality space and diversify outside of the hospitality industry and play into their strength: the ability to operate within a franchise system successfully and the desire to scale and roll up via consolidating smaller franchises or acquiring corporate units..

The company investment criteria are as such, where the brand's acquisition and development opportunities are readily available due to corporate franchising, fragmentation, ageing franchise base or lack of multi-unit operators within the franchise system. The company also focuses on the lower middle market. Locations such as the US, Canada and the Caribbean are focused opportunities with brands of national and regional presence.

"CMG is a dynamic and diverse organization that is driven by the people with an entrepreneurial spirit with an operational passion directed towards profitability and value creation," said a spokesperson for the company, "The company values working together as a team where one for all, and all for one is one of the mottos and the vision is super simple, one team, big dreams!!

If you detect any issues, problems, or errors in this press release content, kindly contact [email protected] to notify us. We will respond and rectify the situation in the next 8 hours.