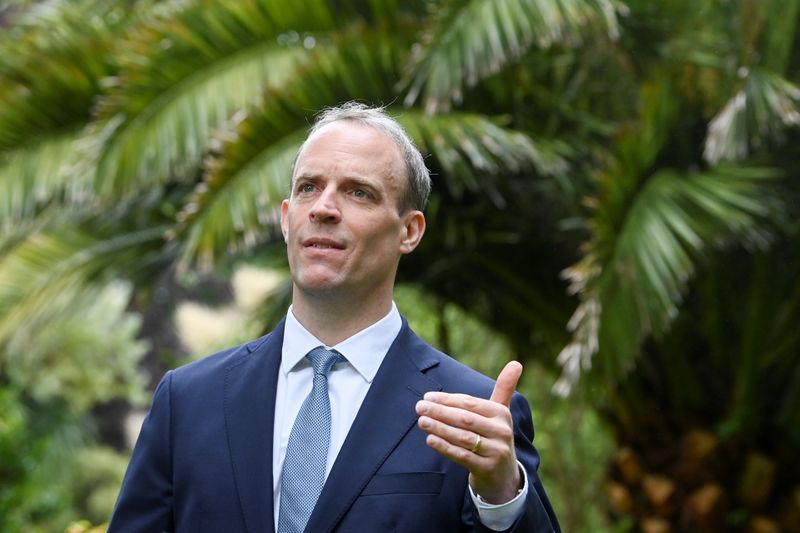 LONDON (Reuters) - Britain said on Monday that it and its partners held Chinese state-backed groups responsible for "a pervasive pattern of hacking" involving attacks on Microsoft Exchange servers.

"The cyber attack on Microsoft Exchange Server by Chinese state-backed groups was a reckless but familiar pattern of behaviour," British foreign minister Dominic Raab said in a statement.

"The Chinese Government must end this systematic cyber sabotage and can expect to be held account if it does not."