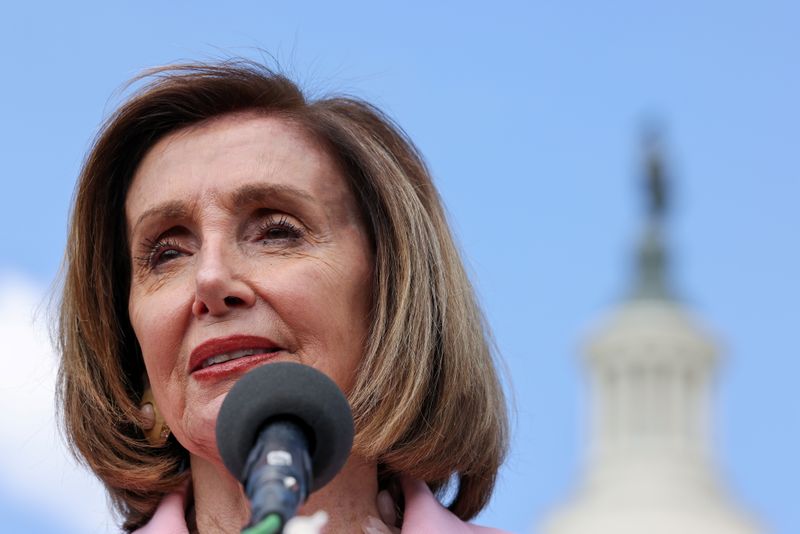 WASHINGTON (Reuters) -U.S. House of Representatives Speaker Nancy Pelosi said on Thursday that ransom should not be paid by companies that are the victims of cyber attacks like the one suffered by Colonial Pipeline.

"We don't want people to think there's money in it to threaten the security of a critical infrastructure in our country," Pelosi told reporters at her weekly press conference.

Pelosi noted a "governance issue" in hardening U.S. facilities against attacks. "This cannot be open-season for hackers who can make money off of a threat even if they don't go as far as crippling the entity as with Colonial," she said.

Pelosi, the top Democrat in the U.S. House, referred to the incident as "Russian-oriented. We don't know (whether it was) Putin-oriented," referring to Russian President Vladimir Putin.

(Reporting by Richard Cowan;Editing by Chizu Nomiyama and Dan Grebler)