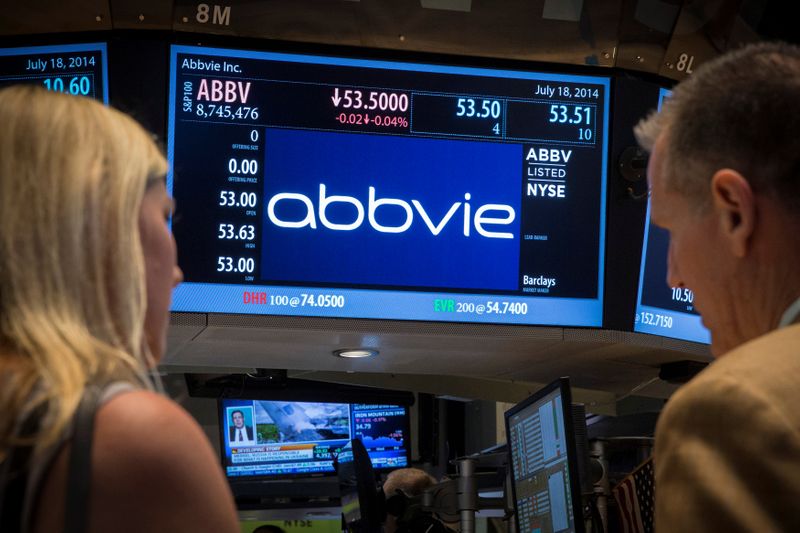 The committee issued a staff report that said AbbVie exploited the U.S. patent system to fend off competitors and increased the price of Humira to $77,000 for a year's supply, while the price of its cancer drug Imbruvica was raised to $181,529 per year.

"This investigation also revealed something even more distressing: drug companies are actively targeting the U.S. for price increases, while cutting prices in the rest of the world," Maloney said.

AbbVie CEO Richard Gonzalez testified about the high cost of bringing a drug to market. He did not directly address concerns about the company's use of patents, including allegations that it applied for more than 200 patents for Humira, known as a "patent thicket," so it could file multiple lawsuits against companies seeking to sell cheaper generic, or biosimilar, versions of the medicine.

When Gonzalez attempted to defend the patents, Higgins cut him off. "They're frivolous," he said. "You have a right to make an honest profit but it's a question of whether or not it's an honest profit."

"While seeking hundreds of patents on a medication or vaccine is not illegal under our existing system, it can be anti-competitive and result in higher costs," he said.

Democratic lawmakers were no happier. Representative Debbie Wasserman Schultz denounced the "greed" of drug companies while Katie Porter said: "You lie to policy makers when you tell us that R&D (research and development) justifies ... price increases."

Humira - the world's top-selling prescription medicine - is expected to have more than $20 billion in sales in 2021, according to Refinitiv data.