COLUMBIA, S.C., Feb. 25, 2021 /PRNewswire/ -- Trulite, Inc. is pleased to announce recent additions to its board of directors.Â The changes are preparing the company for its new positioning in the growing hydrogen and clean power technologies market. Chairman of the board, John White, who represents the largest investor group, said the board additions are effective January 1, 2021. The new additions are Ron Seftick, Trulite CEO, and Ben Buettell. Â 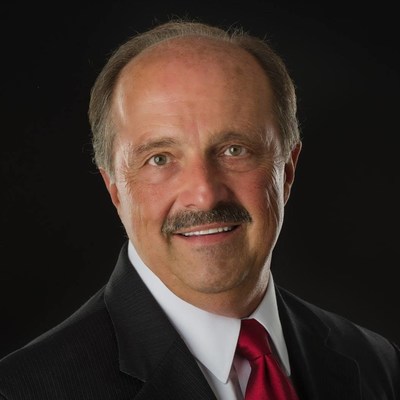 John White further stated that these changes are occurring at a time when we are now realizing that even traditional green energy technologies have their limitations. Trulite is well positioned to drive the paradigm shift to a new form of hydrogen production that can even be used indoors.

Trulite CEO Ron Seftick, a veteran of the electrical and power generation industry, leads the company that is focused on developing clean, renewable power technologies that utilize fuel cells and hydrogen, as a replacement for batteries and gas generators.Â Prior to Trulite, Seftick was the vice president of American Power Conversion (APC's) large systems division, until APC was acquired by Group Schneider. Seftick also held positions as president of the Americas for the industrial division of Wagner GmbH, based in Markdorf, Germany. He was also the executive vice president of GE- Zenith Controls, a division of General Electric, where he led the acquisition ofÂ Zenith Controls Inc. to General Electric Inc.Â Seftick was president and managing director of Zenith Controls Asia, Ltd in Singapore, which was acquired by General Electric.Â A graduate of GE's TMP and executive leadership programs,Â Seftick held executive leadership roles in both GE's supply company, as well as in industrial and distribution divisions of General Electric and RTE-ASEA (ABB).

Ben Buettell is a veteran mergers and acquisitions professional who brings a wealth of strategic, financial, and transactional experience to the Trulite board. Buettell spent 24 years at Houlihan Lokey, where he helped grow it from a boutique firm into a global investment bank. He led over 200 corporate engagements, including mergers, acquisitions, recapitalizations, equity reorganizations, and strategic alternative assessments to startups, public and private companies, boards of directors, and independent fiduciaries. Subsequently, Buettell co-founded Chicago-based, early-stage technology ventureÂ firm, R7 Partners, and serves as a director on the boards of several of its portfolio companies. He also serves on the board of Fusion Acquisition Corp., an NYSE-listed blank-check company with an investment focus in the Fintech, asset and wealth management sectors.

Both Seftick and Buettell bring a wealth of previous experience to take Trulite to its next level of success.Â

Trulite is a clean technology power products company engaged in the development and production of the next generation of solid state hydrogen generation and deployment. When coupled with state of the art fuel cells, the technology allows for indoor and outdoor deployment covering a multitude of applications across a broad range of power requirements. 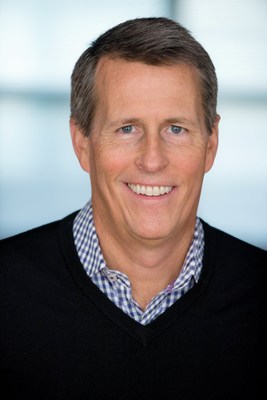