Transportation Secretary Buttigieg says it's 'time to reckon with issues that are literally physically built into our transportation infrastructure.' 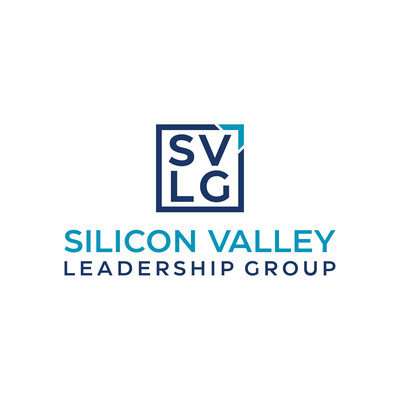 Buttigieg says it's 'time to reckon with issues that are literally, physically built into our transportation'

Building on his recent online comments, Buttigieg also talked about the role of 'encoded racism in the form of highways' in the work of famed city planner Robert Moses. Buttigieg pointed out Moses designed highway overpasses too short to accommodate buses 'containing largely black and Puerto Rican New Yorkers.' But he offered that his comments weren't just about the past but the future of infrastructure â and the Biden-Harris plan to address previous issues.

"Not only do we need to make sure that our future highway choices and transportation choices are equitable," said Secretary Buttigieg. "we can also reverse some of the harms of the past with dedicated funds to look at communities that were divided often with federal dollars and reconnect them."

In the other federal visit of the summit, Nuria Fernandez, Deputy Federal Transit Administration Commissioner, spoke to the need to build more equitable transit systems as well as money in the American Jobs Plan to help current mass transit maintenance and fixes. She detailed the local 'state of good repair' backlogs including a $4 billion dollar gap at BART and a $600 million 'state of good repair' backlog for priority projects at Caltrain. Fernandez offered that the new infrastructure plan was 'addressing these unmet needs, and while doing so creating jobs.'

The virtual visit by Fernandez marked her first return talk with Silicon Valley since leaving the Valley Transportation Authority to take a job with the Biden-Harris administration. Fernandez also spoke in depth about equity in transportation issues in an engaging Q & A with SVLG CEO Ahmad Thomas.

"Hosting leaders like Secretary Buttigieg and Deputy Administrator Fernandez as they drive these important national conversations is criticial for Silicon Valley right now," said Ahmad Thomas, SVLG CEO. "Planning for the next generation of infrastructure will require a level of bold action and innovation â two things Silicon Valley is never in short supply of. We stand ready to engage and be a partner on solutions."

The other major content at the Summit was in affordable housing. In her closing keynote speech, California Senate President Pro Tempore, Senator Toni Atkins tied her own story of growing up in Virginia and moving to a land of greater opportunity in California to the 2021 Senate housing package. Bills featured in the keynote included SB9 which gives more homeowners the option to create small scale developments on their property, SB7 which would speed up the time it takes to process and approve environmental mixed use projects. SB6 which eases transformation of office and retail spaces into housing and SB10 which would allow cities to up zone to 10 units in existing urban and job rich areas that are near transit.

The full conference will be available for rebroadcast on Monday at Silicon Valley Leadership Group's website, SVLG.org/Watch. Clips for media use are available HERE.

About Silicon Valley Leadership GroupThe Leadership Group is a business organization of hundreds of Silicon Valley's most dynamic companies working to shape the innovation economy of California and the nation. Founded by David Packard of Hewlett-Packard, for over 40 years the SVLG has worked to address issues that affect the region's economic health and quality of life. Today the SVLG Is focused on economic competitiveness with a special focus on diversity & inclusion, climate change and infrastructure. SVLG members collectively provide nearly one of every three private sector jobs in Silicon Valley and contribute more than $3 trillion to the worldwide economy. For more information, visitÂ svlg.org.