DELAFIELD, Wis., May 14, 2021 /PRNewswire/ -- St. John's Northwestern Academies (SJNA) announced today that it has achieved the $2 million fund raising goal for The Rick Leone Challenge Match Campaign nearly one month ahead of the Campaign's original end date of May 31st. The Campaign consisted of an initial $1 million challenge match by Mr. John Leone along with matching contributions of $1million. The Rick Leone Challenge Match Campaign is named in honor of Mr. Leone's son Rick, who was a graduate from the Class of 1975. To date, the Campaign boasts over 200 donors including 100% participation by SJNA's Board of Trustees. "Rick Leone was an inspiration to all who knew him," said Michael Henn, Board Chair of SJNA. "The Academy is truly grateful to Mr. Leone all those who donated in Rick's honor for this critically needed support for our beloved Academy." 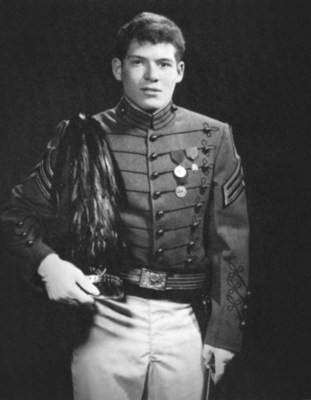 SJNA is also extremely pleased to announce that in light of the early full success of the original Campaign, the goal of the Rick Leone Challenge Match Campaign will now be increased by an additional $1 million. Mr. Leone has agreed to increase his challenge-match by an additional $500,000 and extend the end date to June 30th. If the new challenge is fully matched by additional donations, a total of another $1 million will be raised, increasing total campaign from $2 million to $3 million. "It is truly exciting to declare victory on any fundraising campaign. It's even more exciting when we can announce another great opportunity to build on the momentum of that success," said Mr. Henn.

The Campaign extension begins immediately and will continue to support multiple areas including the newly created Rick Leone Scholars Program, tuition assistance for other Military Academy cadets, support of athletic programs, and other direct and indirect needs of St. John's Northwestern Military Academy. "The Rick Leone Challenge Match Campaign forms the basis to bring our strategic vision for the Military Academy to reality," said MG Paul Lima, President of St. John's Northwestern Academies. "Our constituents have responded in a meaningful and impactful way. Raising $1 million in just seven weeks surpasses all our expectations. I am truly grateful for SJNA to have advocates like Mr. Leone and all our contributors."Â

For further information about The Rick Leone Challenge Match Campaign or to donate, please visit www.sjnacademies.org/RickLeoneMatch, or call the Advancement Department of SJNA at 262-646-7184. 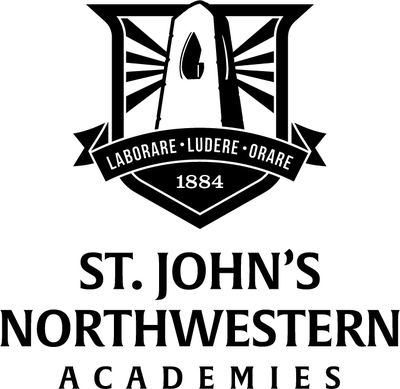