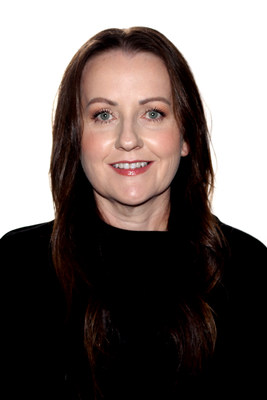 In her newly elevated position, Maree will spearhead the company's international A&R efforts, sign and discover songwriters, and create new opportunities and collaborations for the company's songwriters across the globe.

Sony Music Publishing MD Australia Damian Trotter said, "Maree has long been a powerhouse of A&R within the Australian music publishing industry, having identified and developed many of its most successful songwriters. I am personally thrilled for Maree, and we are all so excited at SMP Australia by the further opportunities that her well-deserved promotion will bring to our local writers on the international stage."

Sony Music Publishing MD, Scandinavia and SVP, A&R, Europe Johnny Tennander said, "Maree really puts the songwriter first in everything she does and she is one of the most passionate A&R's I've ever worked with. She has already done so much for the company, and with an increased international focus, she will continue to bring fantastic value to our A&R teams and roster around the world." Â

Maree Hamblion commented, "I look forward to continue working with Damian, who has been extremely supportive and encouraging over the last 7 years and I'm excited to work more closely with Johnny in our Scandinavian office, while also building upon my existing relationships with global affiliates to keep delivering opportunities to all Sony Music Publishing songwriters."

Maree launched her music publishing career at EMI Music Publishing's Sydney office in 1995.Â  During her more than two decades with EMI, Maree signed and worked with a number of Australia and New Zealand's most successful songwriters, artists and bands including Divinyls, Jimmy Barnes, Joel Little, Lindsay Rimes, Ladyhawke, PNAU, Hayley Warner, Julian Hamilton (The Presets), Savage Garden, The Paper Kites, Tonight Alive, DNA Songs, The McClymonts and The Veronicas. Following EMI's merger with Sony/ATV in 2012, Maree worked as a Senior A&R Manager before being promoted to Joint Head of A&R in 2015.Â