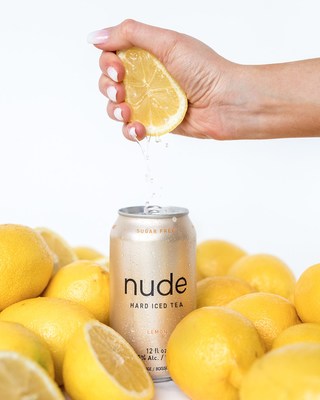 Nude was created with a mission to develop a healthier alternative in their category, and for nearly four years, the brand has won over the hearts of Canadian consumers with their clean, canned cocktails. Nude's proven success with their Iced Tea in Canada, released in May 2019, paved the way for U.S. expansion. In a category that has seen immense growth with seltzer variations of tea and lemonade from competitors including Truly and White Claw, Nude staked their claim as one of the first to enter the market.

"We tested over 500 formulations of the iced tea before landing on our final formula, and it's that attention to detail that makes us a category leader," said Nude Beverages CEO and Founder Julius Makarewicz. "We saw that consumers were wanting more sugar-free options, and so we knew the next step was to bring Nude Hard Iced Tea to the U.S. We're excited to introduce our American fans to a new line and expect even more expansion to come this year."

Nude's entire product line consists of vodka soda, gin soda, hard iced tea, tequila soda, and hard seltzer. More than 85 million cans of Nude have been sold since the brand's launch in 2017, in which the brand was the first of its kind in the Canadian market.

ABOUT NUDEFounded in 2017, Nude Beverages was created with a mission to develop alcoholic beverages that are a healthier alternative within the FMB/RTD space. All Nude products are sugar-free, sweetener-free, and carb-free, containing all-natural flavors and only 100 calories per serving. The company is an industry leader in Canada, selling millions of cases a year. Nude launched its flagship product in the U.S. in 2020 â Nude Hard Seltzer. Committed to giving back, Nude supports animal welfare in every area they are sold. To date, they have donated over $230,000 to the cause with a goal of $1 million by 2023. Learn more about Nude at www.nudebeverages.com, and follow along on Instagram @nudebeverages. 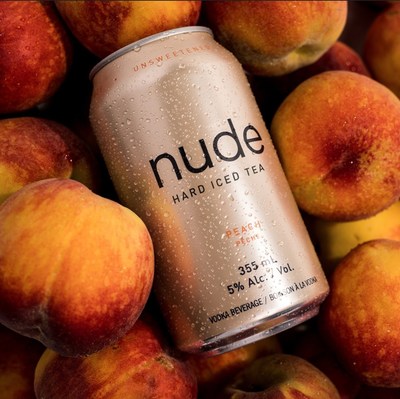 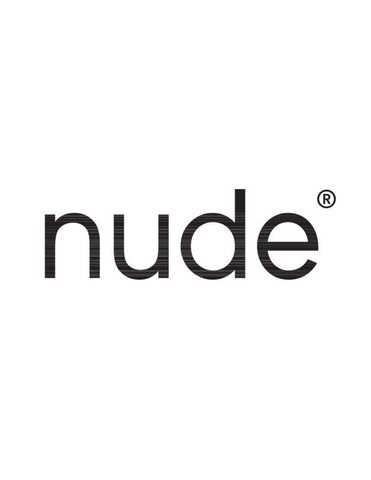