With 2021 award, father and son duo plan to take firm to greater heights with continued focus on high-design projects, giving back, and minority recruitment and development

COLUMBUS, Ohio, Jan. 25, 2021 /PRNewswire/ --Â Like millions of Black Americans across the country, Curt Moody has seen more than his share of injustice over the decades. Such intentional display of inequality in the field of architecture is what prompted him in 1982 to open Moody Nolan. 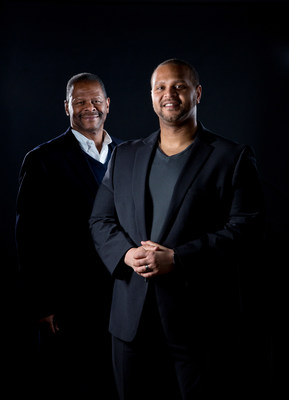 This is the first time a Black-owned architecture firm has ever received the AIA Architecture Firm Award ...

In today's climate of racial reckoning, it's fitting for Moody Nolan, the nation's largest African American-owned architecture firm, to be honored with the 2021 Architecture Firm Award from the American Institute of Architects (AIA). The annual award is the highest honor the AIA bestows on an architecture practice. The award recognizes a firm that has consistently produced distinguished architecture for at least 10 years. This is the first time a Black-owned architecture firm has ever received the award in the AIA's 58 years of conducting the annual recognition.

"We are delighted to be recognized with our industry's most prestigious award for our work, which always has been grounded in a belief that a diverse design team is more creative and delivers architecture that better responds to the needs of the community," says Jonathan Moody, who succeeded his father in the role of CEO in January 2020. "This clearly demonstrates that architectural designs that are centered on and respectful of cultural nuances and are attuned to the impact they have on neighborhoods and residents can coexist."

The No. 26 ranked architecture firm (Building Design + Construction) has received more than 49 awards from the American Institute of Architects and 45 from the National Organization of Minority Architects.Â While the recognition makes them immensely proud, it never overshadows the firm's deep commitment to meeting the unique goals of each client. Its primary focus is always to work collaboratively with clients from initial idea through construction to ensure their vision is met. "This core belief, we think, is what sets us apart from the vast majority of award-winning design firms," says Curt Moody, chairman of the board.

"We recently celebrated the life and legacy of Dr. Martin Luther King Jr., who believed in the value of each person, regardless of color," says Curt Moody. "Over the course of nearly 40 years, our practice has opened doors for people of color and women by recruiting at HBCUs and equipping newly-hired employees with the tools they need to succeed."

In February, as the nation celebrates historic and recent contributions of African Americans during Black History, Curt and Jonathan Moody continue making history of their own and on their own terms. The Legacy House Project helps fulfill the firm's philanthropic commitment to community investment and closing the wealth gap for families by giving away a new home designed by the firm to a deserving family in each city where its offices are located. The Columbus Legacy House was completed in 2019. The Nashville Legacy House broke ground in 2020, and the one for Chicago is slated for 2021.

Being able to leave a legacy for his son Jonathan Moody evokes special memories for the elder Moody. "Most Black-owned businesses do not become generational-owned businesses because often we lack access to capital, networking, and other necessary resources to propel a business forward," says Curt Moody. "This is why mentoring and fully supporting new hires has been a passion of mine. We have to prepare the next generations to take the helm to carry on our legacies."

Moody Nolan is the country's largest African American-owned architecture firm with 11 offices across the country. Headquartered in Columbus, OH, Moody Nolan was founded in 1982 with just two employees. It has grown to more than 200 employees and has received notable national recognition and awards. Moody Nolan specializes in corporate, education, sports/recreation, collegiate, healthcare, housing/mixed-use, and public service facilities. For more information about Moody Nolan, visit www.moodynolan.com. For more information about the AIA award, visit https://www.aia.org/showcases/6346446-moody-nolan. 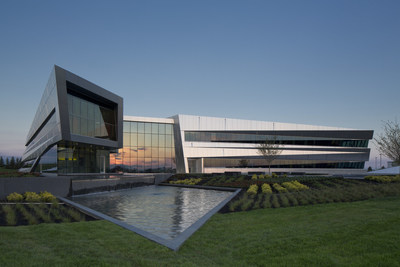 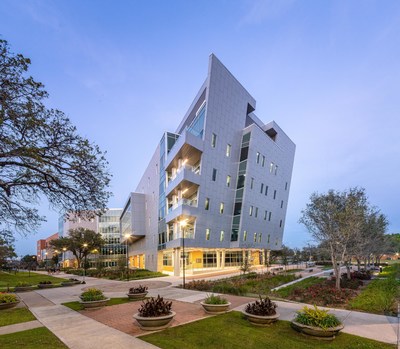 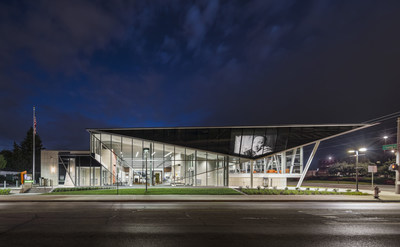