SANTA FE, N.M., Aug. 1, 2021 /PRNewswire/ -- Last month, the Office of the Director of National Intelligence (ODNI) released a preliminary report on possible threats posed by UFOs, now known as unidentified aerial phenomena (UAP), and the progress the Department of Defense Unidentified Aerial Phenomena Task Force (UAPTF) has made in understanding any threats. The report provided an overview for policymakers of the challenges associated with characterizing the potential threat posed by UAP while also providing a means to develop relevant processes, policies, technologies, and training for the U.S. military and other U.S. Government (USG) personnel if and when they encounter UAP, so as to enhance the Intelligence Community's (IC) ability to understand the threat.

Dovetailing with the objectives of the ODNI's report, the Genesis 2 ProjectÂ®Â (G2P) was established to pursue empirical investigations of forensically-validated UAP recordings and open legitimate questioning into the implications of such technologies on our national security.

Following a briefing ofÂ Bill Richardson, former U.S. Ambassador to the United Nations and Governor ofÂ New Mexico, on its >4-year data collection effort and scientific investigation of UAP, G2P is currently preparing to extend the opportunity for further focused investigation to SenatorÂ Marco Rubio, Vice Chair of the Senate Intelligence Committee, to aid in protection of our national security. G2P will be sharing still images and videosÂ of the first scientifically-authenticated documentation of UAPs in U.S. airspace, including those captured with infrared technology.

G2P's bona fide scientific approach to the study of UAP relies on the critical first step of digital media forensic analysis, performed by Primeau Forensics. The scientific analyses are carried out according to the methodological standards outlined by the Scientific Working Group for Digital Evidence (SWGDE) and the National Institute of Standards and Technology (NIST). Chain of custody documentation of the evidence (digital files and the image-capturing devices) is strictly maintained, from intake to extraction and handling of the data.

Moreover, in G2P's ongoing efforts to combat the pseudoscience currently being pushed-forward against a valid empirical scientific approach for UAP, they have expanded their scientific team to include a former NASA physicist and a former FBI Special Agent and Forensic Scientist in the Evidence Response Team Unit at the FBI lab. These world-renowned experts enhance G2P's already strong team of principals and associates in the fields of science, security, and technology. All have signed non-disclosure agreements, recognizing the importance of maintaining focus on the integrity of the information itself, as all have carried secret clearances with DOD and/or DOE.

Yesterday, today, and tomorrowâ¦UAP activity exists among us. G2P's systematic empirical study will help in solidifying the transition of UAP investigation from entertainment to scientific, while advancing our knowledge of physics and promoting forward-thinking ideas that will benefit science and technology. 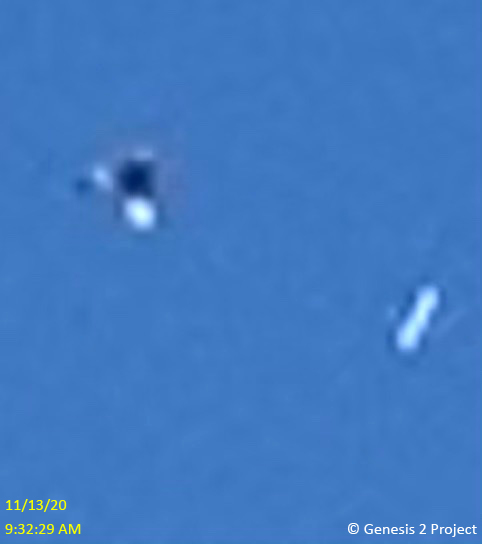 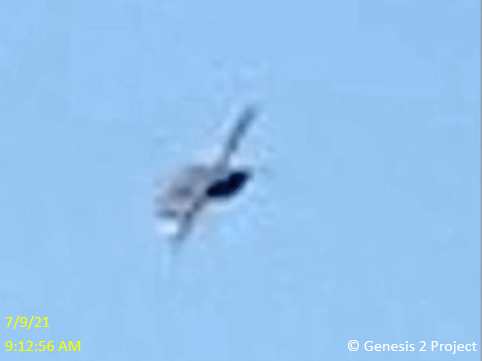 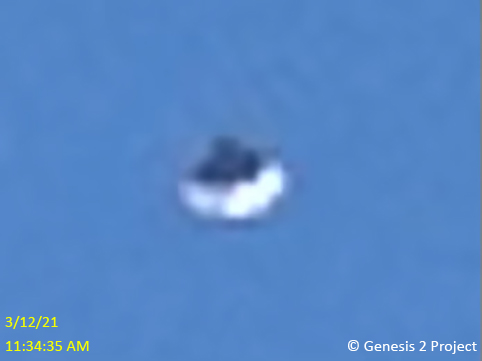 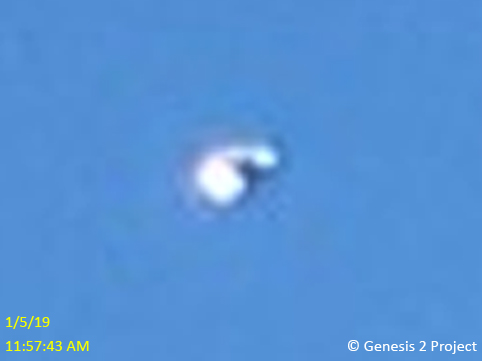 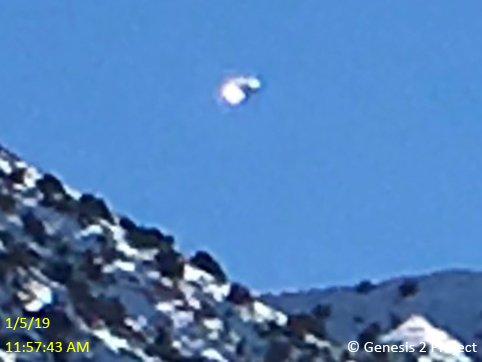 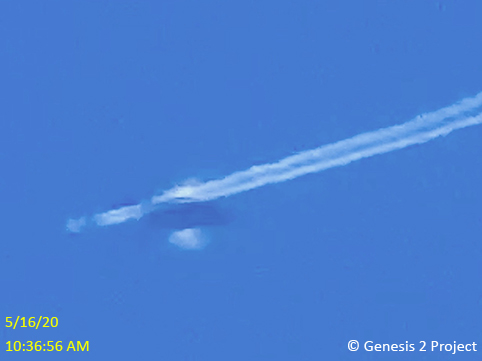 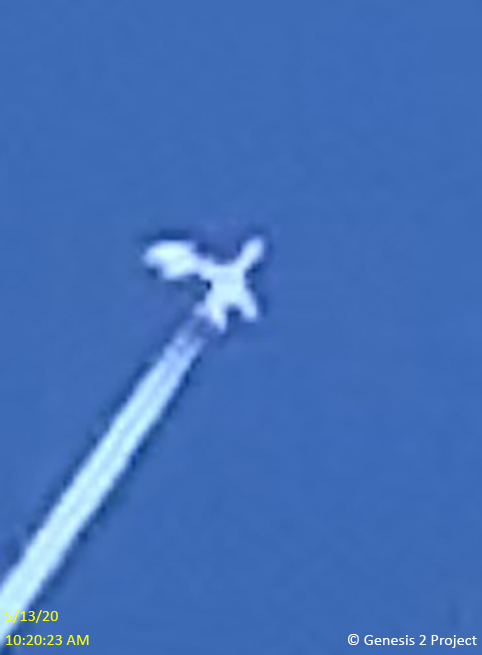 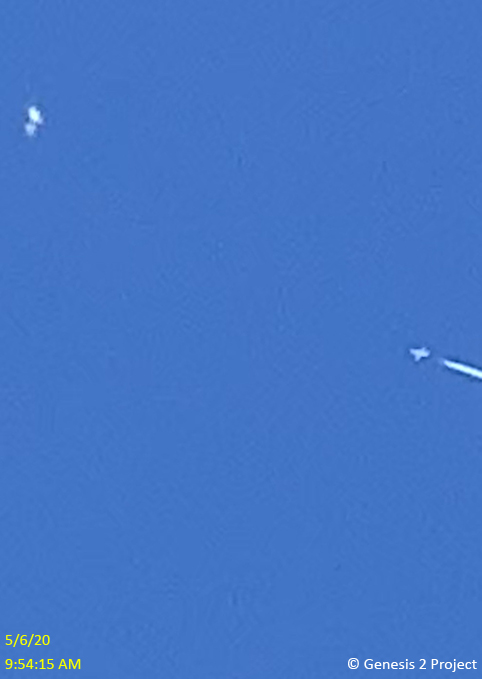 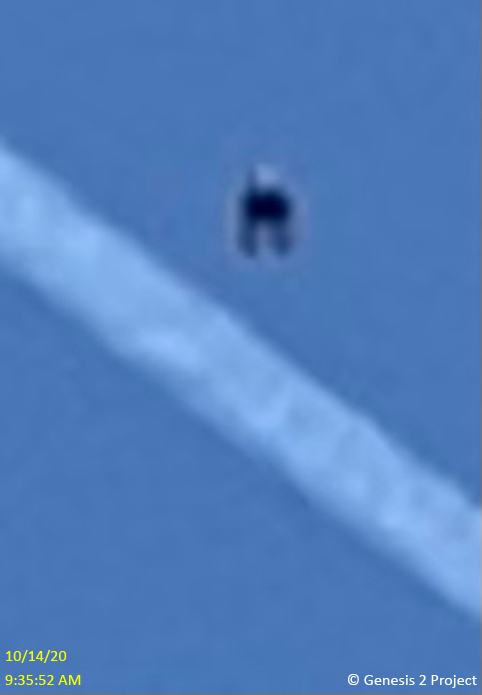 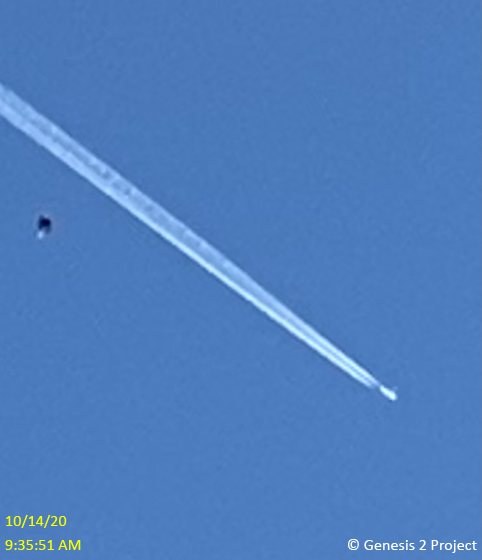