CLARKSVILLE, Tenn., April 14, 2021 /PRNewswire/ --Â LG Electronics USA announced today that it will expand operations at its state-of-the-art laundry factory in Clarksville, Tenn. to help meet the unprecedented U.S. demand for its top-rated washing machines. LG is increasing production by investing an additional $20.5 million to add another shift for manufacturing. 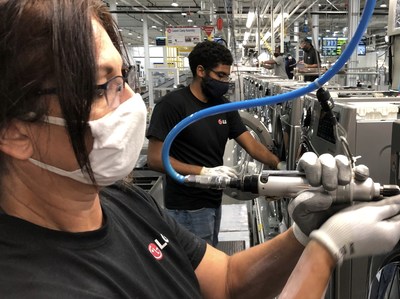 Higher production is creating 334 new jobs, bringing total LG Clarksville employment to about 1,000 this year. "LG established operations in Clarksville four years ago, and has since provided great value and investment for the community. I thank the LG team for choosing to grow in Tennessee, creating more than 300 new jobs in Montgomery County. We are proud to have such a respected brand call our state home," noted Tennessee Gov. Bill Lee.

LG's Tennessee operations have increased the company's competitiveness in the U.S., increasing speed to market and responsiveness to changing market conditions. "American consumers love LG washers from Tennessee, as seen by the double-digit percentage growth in sales over the past year. The production expansion in Clarksville will help us meet the unprecedented demand for our top-rated washing machines across the country," added Thomas Yoon, President and CEO, LG Electronics North America.Â

LG front- and top-load washers are ranked #1, according to a leading U.S. consumer magazine, and LG also holds the #1 spot in overall customer satisfaction across its home appliance portfolio that includes laundry and other major appliances according to the most recent American Customer Satisfaction IndexÂ® rankings.1

Since announcing in early 2017 that Montgomery County would be home to its first washing machine manufacturing operation in the United States, LG has been ramping up production of its washing machines. The company completed the $360 million smart factory in 2018 and announced last August that it produced its 1 millionth washing machine. The milestone was a tribute to the hundreds of men and women producing LG washersÂ in the U.S., according to Yoon.Â  Â

The one-million-square-foot facility is believed to be the world's most advanced integrated washing machine plant with the capacity to produce more than one million front- and top-load washers per year.

Hiring to support LG Clarksville operations is under way and information for applicants can be found at https://lg.dejobs.org/clarksville/tennessee/usa/jobs/. 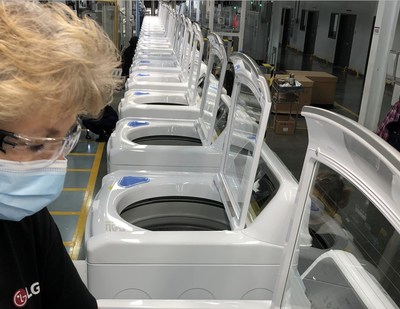 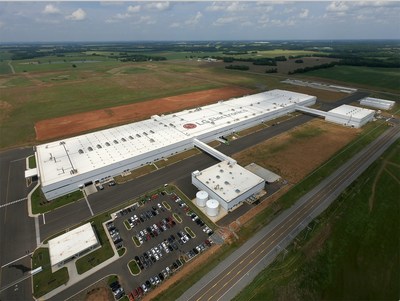 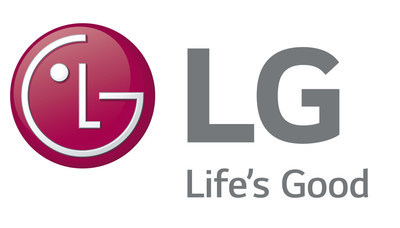