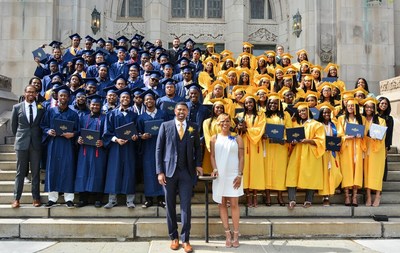 The funds, provided by the Tom Gores Family Foundation, will be used for facility expansion and infrastructure improvements on the JRLA campus, which is located on the Northwest side of Detroit. The school receives zero state funding for its facility and is eager to provide its scholars and staff with the facility they deserve.

"Tom and Holly Gores have been with us since the early days and their support has made our success possible," said Mr. Rose. "Schools like ours rely on donors to bridge the funding gap to ensure we reach our ambitious goals. The Gores family and the Pistons organization have been our largest supporters. They've been vocal about the need to invest in our community, and more importantly, they've consistently put action behind their words. I hope their generosity encourages others to support our efforts."

Mr. Gores, owner of the Detroit Pistons and Chairman and CEO of investment firm Platinum Equity, has been a long-time supporter of JRLA. He and his family have been in partnership with Jalen Rose and JRLA since 2013.

"Jalen and the team at JRLA have created an environment that is changing lives for students and their families in Detroit," said Mr. Gores. "Investing in education, especially in communities that too often go overlooked, is vital in the fight for social justice and equality. Kids in our community need better opportunities and a more level playing field, and it's clear that what JRLA is doing works."

US News recently ranked JRLA among the top open enrollment high schools in Detroit based on college readiness levels, math and reading proficiency and college curriculum.

Now in its 10th year of operations, JRLA is consistently delivering measurable results:

About JRLAEstablished by Jalen Rose and Co-FounderÂ Michael Carter in the zip code (48235) where Jalen grew up, JRLA is an open enrollment, tuition-free, public charter high schoolÂ that serves 420 scholars and over 500 alumni with its post-secondaryÂ success program. The school's mission is to empower all scholars to develop the strength of character, skills, and knowledge needed to matriculate, be great in, and graduate from college so that they have the opportunities to be successful in the competitive world and take care of themselves and the people that they love.Â JRLA is currently enrolling for the 2021-22 school year. For more information, please visit http://www.jrladetroit.com/. 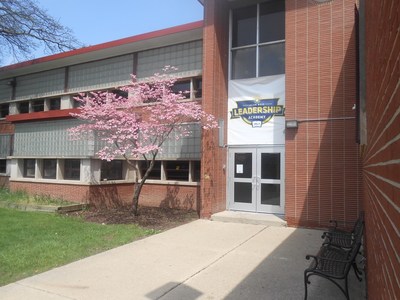 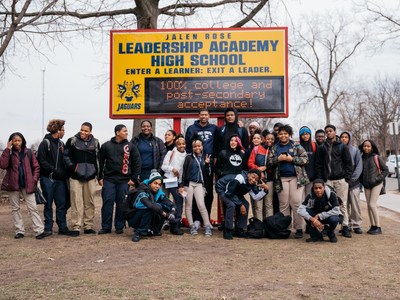 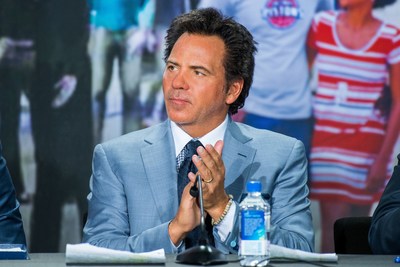 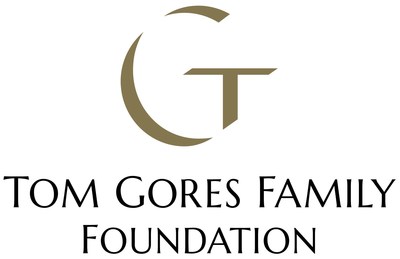 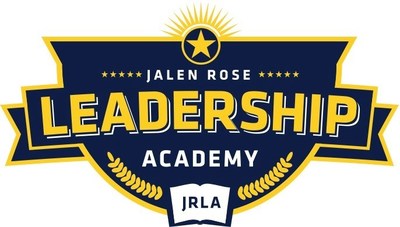