MEMPHIS, Tenn., Feb. 17, 2021 /PRNewswire/ -- Nationally recognized hospitality design firm, HBG Design, Memphis/San Diego, is excited to announce the hotel opening and formal completion of its architectural design and construction administration services for the new Canopy by Hilton Memphis Hotel in downtown Memphis, Tn. The official grand opening was held on September 8, 2020, with reservations launched in November 2020. The Memphis property is the 24th Canopy by Hilton hotel to open in the world.Â 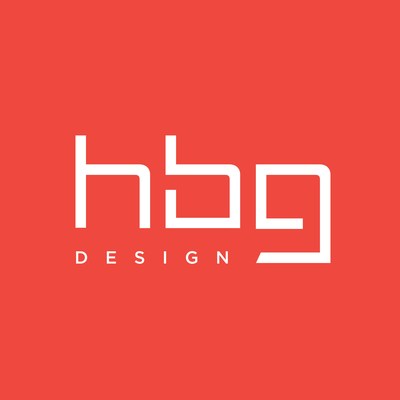 One of Hilton's most acclaimed upper upscale, full-service international brands, Canopy is a lifestyle concept hotel designed to immerse guests in the unique characteristics of host cities and neighborhoods, while attracting local residents to the public spaces. True to its brand promise, the Memphis Canopy brings a fresh urbane flair to its 174 hotel guestrooms, the 'Curfew' indoor/outdoor restaurant and bar, and multiple open lounge spaces, while adding conference and meeting space and underground valet parking to the downtown core.Â

The five-story hotel's architectural design was impressively noted by Memphis' Design Review Board for its "lack of ego by either architect or owner" and its aesthetic deference to allowing its "exuberant, civically important neighbors" to shine as the main act at one of Memphis' most vibrant corners.