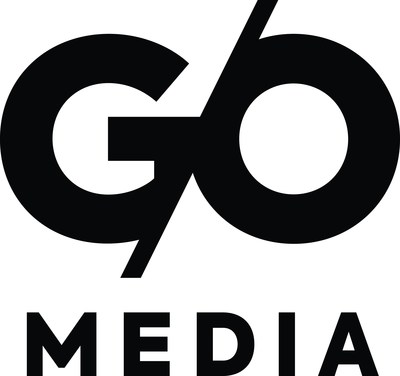 "Nadine Jarrard, G/O Media's former Vice President West Coast Sales, has withdrawn her claims against the company after the evidence presented in the litigation showed she was compensated fairly. Ms. Jarrard resigned from G/O Media in September 2019 following a reorganization of the management team after the company's acquisition from Univision. She has withdrawn her claims against G/O Media following months of litigation in which the company has shown that Ms. Jarrard was encouraged to stay with G/O Media, that the company compensated her fairly, and that the company has a proven commitment to diversity - evidenced, among other things, by the fact that 69% of new hires in the year since her resignation have been diverse hires. G/O wishes Ms. Jarrard well with her future endeavors."

About G/O Media G/O MediaÂ reaches more than a third of all Americans online each month with over 100 million unique visitors, including its extended network. This collection of digital-first brands serves a young, diverse audience with content that reflects their shared values and passions, including category-leading sites focused on tech and science (Gizmodo); pop culture and entertainment (The A.V. Club); sports news (Deadspin); car culture (Jalopnik); modern women's interests (Jezebel); gamingÂ  (Kotaku); lifestyle (Lifehacker); food and drink (The Takeout); African American news and culture (The Root); humor and satire news (The Onion); and e-commerce (The Inventory).