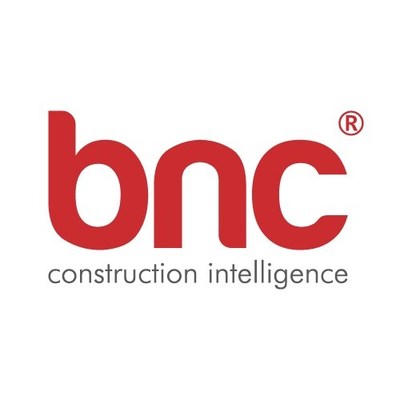 The GCC construction market is estimated at USD 1.6 trillion, with over 21,000 active projects at the end of 2021, as per the 30th edition of the BNC Projects Journal,Â  titled, "2022 - The Green Year" which isÂ based on BNC intelligence, the largest project intelligence database in the Middle East and Africa.

As per BNC Projects Journal, Kuwait construction activity skyrocketed in Q4 as new plans worth USD 9.9 billion were revealed, making it the best quarter in the last two years. The country also saw project awards worth USD 1.8 billion, and delivered projects worth USD 12 billion in the quarter. Backed by the activities in Q4, project announcements expanded around six-fold YoY to USD 11.3 billion and annual project awards crossed the USD 4 billion mark, which is the equivalent of 17% YoY growth.

The BNC GCC Energy Projects Index grew by 5% YoY with USD 62.1 billion worth of new schemes announced in 2021. Energy project awards also registered 37% YoY growth and recorded three-quarter of a billion awards during the year.Â  The growth in the energy sector has offset the decline in the urban sector which has been contracting as per the BNC Urban Index.

Also as per the latest Project Journal, Saudi Arabia and the UAE continue to lead project development. The kingdom topped the project announcement chart with a 43% share in 2021, followed by the UAE with a 22% contribution. However, in terms of on-the-ground activity, as measured by project awards and completions the UAE led with close to a 40% share on both parameters, followed by Saudi Arabia.

"We're calling 2022, 'The Green Year' due to the leadership that the region and particularly the UAE is demonstrating towards achieving a net zero carbon economy. These green initiatives are going to be the primary driver of major projects and development in the decades ahead," added Mr.Â  Gidwani.

BNC was launched in 2003 to create a digital network that connects businesses within the construction industry in creative new ways to increase transparency and efficiency. BNC offers a state-of-the-art project-sales CRM system pre-integrated with the largest and most frequently updated project database in the Middle East & Africa.Â  BNC's services are used by thousands of construction professionals across the world everyday.