BOSTON, Feb. 8, 2021 /PRNewswire/ --Â A groundbreaking survey of more than 300 asset owners revealed that 66% of those managers in North America and Europe still have no process in place to independently monitor whether they are getting fair FX rates from their global custody banks. 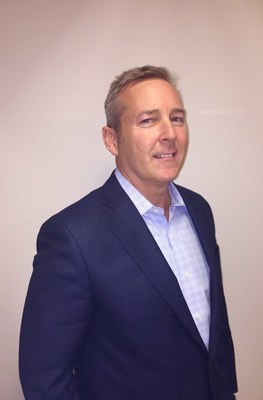 The fact that two-thirds of asset owners are unaware of this critical piece of information is startling, considering the numerous lawsuits and scandals involving custody banks' FX practices, explains Joe Conlan, head of business development at FX Transparency (FXT).

"We believe many pensions and endowments assume that when they hire an external manager, the external manager is going to be the fiduciary for all the FX trading related to that mandate," Conlan says. "But most of the time, that just isn't the case."

According to exclusive FXT data and research, 98% of external asset managers do not trade restricted currencies for onshore delivery. Instead, they leave that responsibility with the asset owner's custodian. "Therefore, any pension that invests in emerging markets is making a bad assumption if they think they have outsourced their fiduciary duties in FX entirely to the external manager," Conlan notes.

In addition, because custody banks act as the principal counterparty to these unchecked trades, they are financially motivated to set the highest acceptable rateâto achieve maximum profitâwhich is to the detriment of the pensioners. Conlan adds that this trend has, in part, led to record FX trading profits for these banks in 2020.Â

FX Transparency is the largest independent provider of foreign-exchange transaction cost analysis (FX TCA) and currency-execution consulting globally. FX Transparency was founded in 2009 and has offices in Boston, MA, and Melbourne, Australia.