Bringing a laidback California style to the spirits industry, INDOGGOÂ® Gin is easy to mix, easy to drink and hard to forget 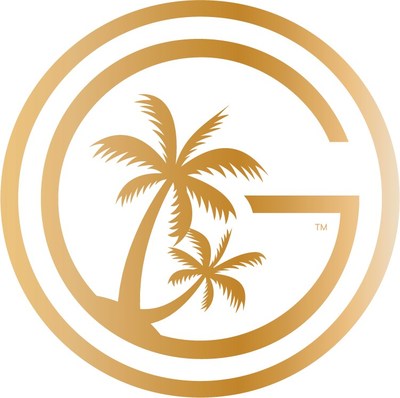 INDOGGOÂ®Â was developed by the King of "Gin & Juice," in partnership with Keenan Towns and Marc Weisberg, Co-Founders of Trusted Spirits, and in partnership with Prestige Beverage Group. Most recently, Emmy nominated actor, host and producer Terrence 'J' Jenkins joined the team as the company's first creative director. Additionally, the gin has been recognized with a Double Gold for both Taste & Design from the 2020Â Proof Awards.

"I am so proud and humbled by the response INDOGGOÂ®Â has received since its introduction," said Snoop Dogg. "I knew that we had created a great tasting, smooth gin, but to see the response on social media, and get the stamp of approval from my friend Martha Stewart â I knew we had a winner!"Â Â

"The response and support from our partners and distributors has been incredible," added Weisberg. "To launch a new product is no small feat, and to have such significant consumer following and early acceptance, especially during a pandemic, is humbling and very much appreciated. We have received such great support from everyone involved to ensure our nationwide rollout is a success, and we are excited to bring INDOGGOÂ® to consumers, across the country, who want to enjoy a little 'Gin and Juice'."

INDOGGOÂ®Â is certified gluten free, distilled five times with seven premium botanicals and is infused with all-natural strawberry flavor with no added sugar. The gin is light on the juniper flavor and features orange, coriander and cassia botanicals for a taste of strawberry and citrus with a slightly sweet and fruity finish. The gin is great on the rocks, but Snoop Dogg and team have created some delicious cocktails that have been very popular since the rollout including:

Combine all ingredients, shake and strain into a coupe glass. Top with soda water and garnish with strawberry or basil.

Available in 750ML and 50ML bottles with suggested retail pricing of $29.99 and $1.99, INDOGGOÂ®Â is available at major nationwide retailers such as Total Wine and More, Walmart, Albertson's and Kroger. To find INDOGGOÂ® in your local market, and a list of our signature cocktails, visit Indoggogin.com.

About Snoop DoggAn Entertainment Icon, Snoop Dogg has reigned for more than two decades as an unparalleled force who has raised the bar as an entertainer and globally recognized innovator.Â  Snoop defines entertainment history.Â  An award-winning entertainer, Snoop Dogg has released 19 studio albums, sold over 40-million albums worldwide, reached No. 1 countless times on Billboard charts internationally and received 20 GRAMMYÂ® nominations.

AboutÂ Trusted SpiritsTrusted Spirits, founded by Keenan Towns and Marc Weisberg, is the first and only beverage supplier which develops and markets wine and spirits brands, solely in partnership with highly relevant celebrity co-owners. The company is actively involved in product innovation, procurement, production, marketing and distribution of its various brands, and retains ownership and management of the underlying intellectual property for each brand. Visit us at trustedspirits.com to learn more.