SILVER SPRING, Md., March 12, 2020 /PRNewswire/ --Â CuriosityStream today announced tech industry veteran Devin Emery is its new Head of Growth for the global media company. The announcement was made by President and CEO, Clint Stinchcomb, to whom Emery reports. 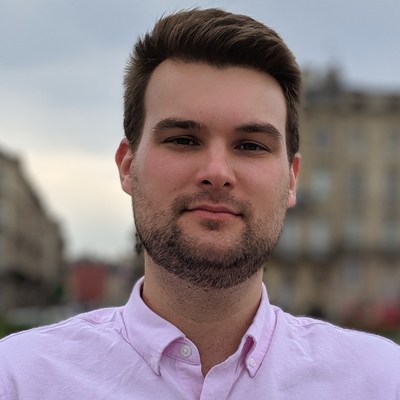 Emery will oversee a 360Â° view of the business while focusing on marketing, audience intelligence, product, content in the aim of growing the service's subscriber base, audience engagement and brand partnerships. Emery, named to the Forbes "30 under 30" in media list in 2019, will be based in Silver Spring, Maryland and New York, New York.

"Devin is an elite talent and a proven agent of growth with a keen eye for developing and optimizing processes that advance businesses like ours," said Stinchcomb, "Devin has a clear passion for the business of storytelling and is eager to help our team build CuriosityStream into the world's leading independent factual media company."

"I'm excited to join Clint and the rest of the CuriosityStream team in exponentially increasing the impact of our brand and programming," said Emery. "It's a special opportunity to take part in developing and cultivating a strong brand that brings a unique and powerful choice to the industry and to our viewers."

Emery most recently served as Vice President of Growth at Cheddar, where the network became a leading post-cable digital and linear publisher, reaching hundreds of millions of people monthly across platforms, resulting in a $200M acquisition by Altice USA.

Prior to Cheddar, Devin was on the launch team of the OTT video networks group at Endeavor where he led strategy & audience development, and has spent time at companies including Google, Bedrocket Media Ventures and Tribune Broadcasting.