Wilbur Ross to buy Nexeo from TPG for $1.6 billion: source 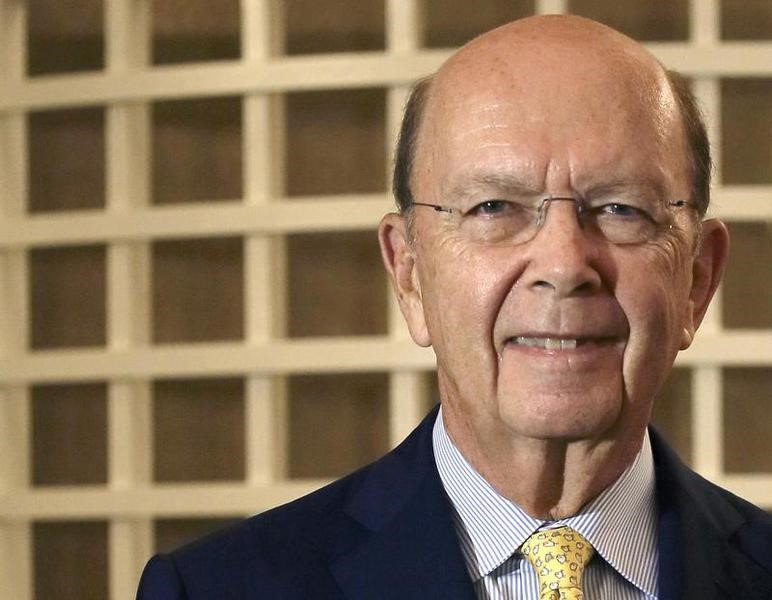 Billionaire U.S. investor Wilbur Ross poses for a photo after an interview with Reuters on the sidelines of a conference at a hotel in Singapore September 25, 2012. REUTERS/Tim Chong

(Reuters) - Billionaire investor Wilbur Ross has reached a deal to buy Nexeo Solutions Holdings LLC, a distributor of plastic resins and chemicals, for roughly $1.6 billion, including debt, a person familiar with the matter told Reuters on Sunday.

Officials at Nexeo were not immediately available for comment late on Sunday.

Nexeo is currently owned by private-equity firm TPG, which purchased the company for nearly $1 billion from U.S. specialty-chemicals producer Ashland Inc (NYSE: ASH) in 2011. The deal is expected to be announced on Monday morning, the source told Reuters.

The Wall Street Journal broke the news earlier on Sunday, citing people familiar with the matter.

Nexeo, based in The Woodlands, Texas, supplies raw materials used in a number of industries including chemical manufacturing, oil and gas and healthcare. It has more than 2,400 employees in North America, Europe and Asia and generated nearly $4 billion in annual sales in its fiscal year ended September 2015.

Ross is buying the company through WL Ross Holding Corp, a company launched in 2014, according to the Journal.

WL Ross Holding will pay $500 million in cash and fund the rest of the purchase with debt, the sources told the newspaper. TPG will roll over some of its equity into the new public company, one of the people told the Journal.