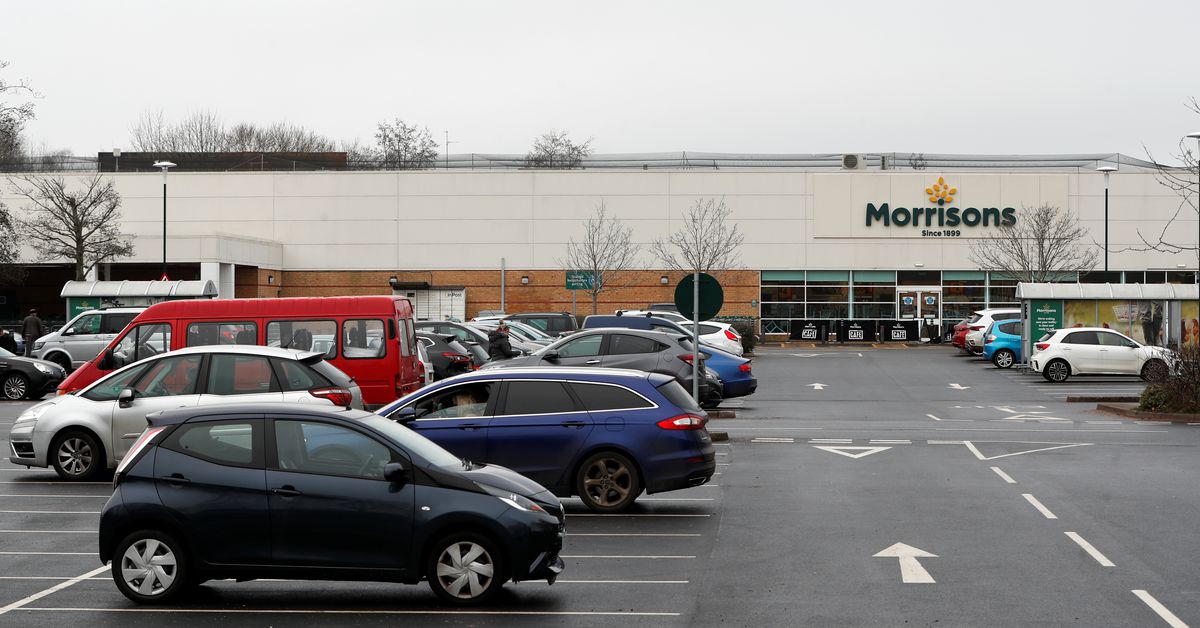 Shares of Wm Morrison Supermarkets PLC (LON: MRW) are up over 31% in todayâs trading session after US private equity firm Clayton, Dubilier & Rice (CD&R) made a takeover bid of over Â£5.5 billion ($7.63 billion) for the supermarket chain.

The offer was priced at 230p a share in cash, representing a premium of nearly 30% compared to the closing price of 178.45p on Friday. The supermarket swiftly rejected the offer.

It remains unclear whether CD&R will return with an improved offer. Some industry experts believe a much higher offer is needed to convince the board to sell. Amazon (NASDAQ: AMZN), which already cooperates with Morisons, is rumored to be interested in acquiring the company.

CD&R, which owns Motor Fuel Group of 900 petrol stations, now has until 17 July to make another offer. It is also rumored that Apollo may launch a takeover bid for Morrisons, the UKâs fourth biggest grocer.

âI suspect a [Morrisons] deal can be agreed at 250p-260p and after that the focus will increase on a potential breakup of Sainsbury and even Tesco, so it should be a lively day on the stock market tomorrow. I certainly wouldnât want to be a hedge fund short of any of the big three.â

âThere are plenty of bears out there who think that there is too much capacity in the supermarket business, given the growth of Aldi and Lidl and the growth of online shopping, and that somebody like Morrisons will be squeezed.â

There are also concerns that the UK government may intervene to stop Morrisons being acquired by the private equity firm. Seema Malhotra, the shadow minister for business and consumers, commented:

âBritainâs supermarkets stepped up to serve communities during the pandemic. Our supermarkets that play a role at the heart of our communities need owners that put the long-term interests of the business and its employees first.

âWhen Debenhams went bust we saw private equity firms walk away while employees lost their jobs and staff who have paid into the pension scheme were left out of pocket. Too often dodgy private equity firms load the companies with debt and leave while pocketing the dividends. This has to end.â