EBay to sell S.Korean unit for about $3.6 billion to Shinsegae, Naver -media 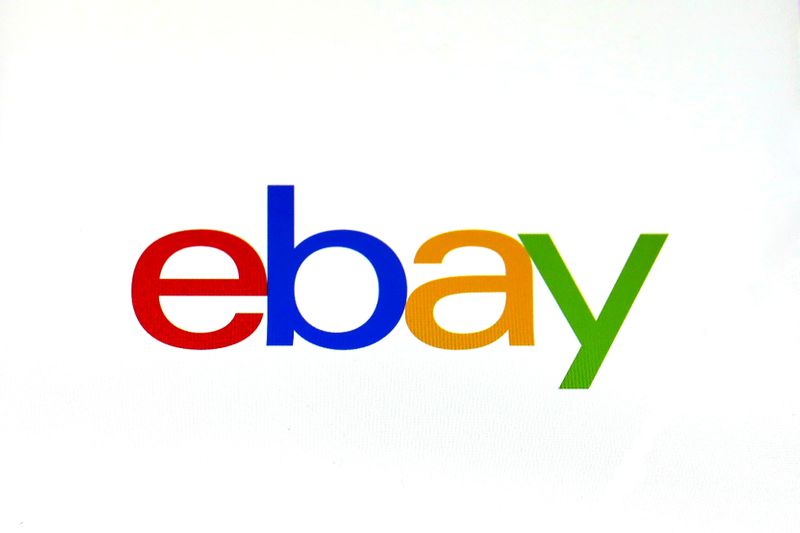 FILE PHOTO: The eBay logo is pictured on a screen in this photo illustration in New York, U.S., July 23, 2019. REUTERS/Brendan McDermid/Illustration

EBay Korea is the country's third-largest e-commerce firm with market share of about 12.8% in 2020, according to Euromonitor. It operates the platforms Gmarket, Auction and G9.

E-Mart said in a regulatory filing it was talking with eBay but that nothing had been finalised. Naver said in a separate filing on Thursday it had participated in the bidding process but the deal has not been concluded.

Lotte Shopping had also been in the running, the Korea Economic Daily and other newspapers said, citing unnamed investment banking sources.

South Korea represents the world's fourth largest e-commerce market. Driven by the coronavirus pandemic, e-commerce has soared to account for 35.8% of the retail market in 2020 compared with 28.6% in 2019, according to Euromonitor data.

Shinsegae and Naver formed a retail and e-commerce partnership in March by taking stakes worth 250 billion won in each other's affiliates.