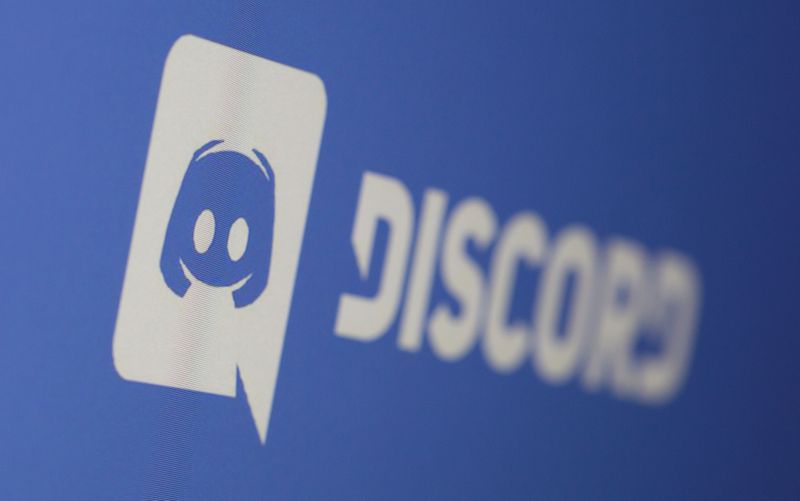 By Krystal Hu and Chavi Mehta

(Reuters) -Messaging platform Discord Inc has ended deal talks with Microsoft Inc and plans to focus on expanding the business as a standalone company, sources familiar with the matter told Reuters on Tuesday.

The company will focus on building the chat platform and making money from its user base that has grown quickly during the pandemic. A public listing is on the table but not imminent, the sources added.

Microsoft and Discord did not immediately respond to requests for comment.

Reuters had reported in March that Microsoft was in talks to buy Discord for more than $10 billion.

Social networking has grown during the COVID-19 pandemic as people increasingly go online for activities from gaming to investment.

Discord, which allows public and private groups to gather and chat by text, audio and video, has expanded from a gamers club to all types of communities, including sports fans, music groups and cryptocurrency investors.

With over 140 million users, its business model stands out in the social network space where so many technology companies, such as Facebook Inc and Twitter Inc, rely on advertising for the bulk of the revenue.

The San Francisco-based company's revenue grew to $130 million last year through its Nitro premium subscriptions, at $9.99 monthly or $99.99 annually, for features such as special emojis and enhanced video resolution.

In December, Discord raised $100 million in a private funding round that valued it at $7 billion, counting Greenoaks Capital and Index Ventures as investors.

Microsoft has been on an acquisition spree following its failed bid for TikTok last summer. This year, it has acquired gaming company Zenimax in a $7.5 billion acquisition and speech technology firm Nuance Communications Inc for about $16 billion.