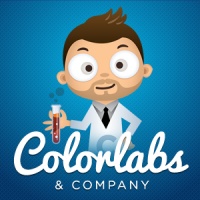 Apple (Nasdaq: AAPL) may be looking to acquire a company which will help it further enhance photo-and-video sharing applications.

According to TheNextWeb, Apple is said to be in talks to acquire Color Labs. The deal is valued in the "high-double-digit" million dollar range, the sources noted.

However, Nguyen and the Color Labs board are at a head and Nguyen is said to be using a little clout in the deal. He has been in cahoots with Apple's Eddy Cue, demoing a Color broadcasting app that was built but never released.

One of the primary drivers behind the move might also be patent related. Color Labs has IP apps pending for ways to record high-def video. Other patents pending include GPS location and battery saving techniques.

Shares of Apple are down about 1 percent in early trading Thursday.