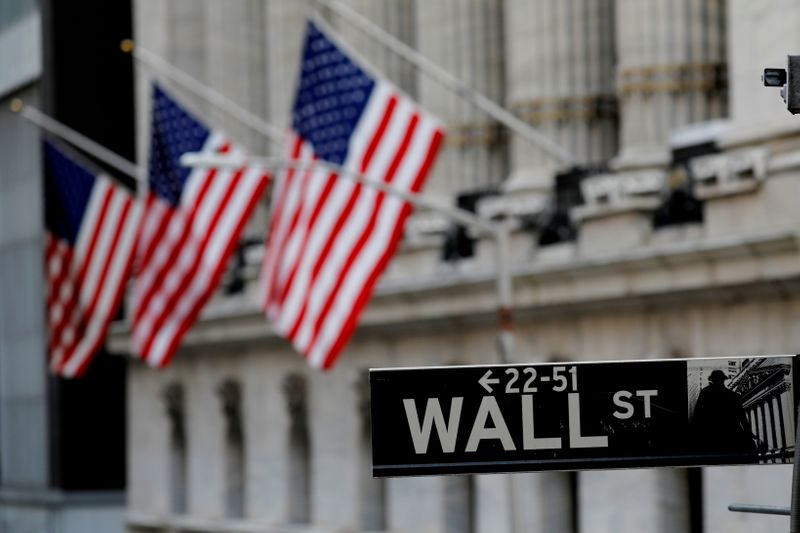 Optimism faded throughout the session, reversing an initial rally following the Labor Department's consumer price index report. All three major U.S. stock indexes ended in negative territory in a reminder that September is a historically rough month for stocks.

So far this month the S&P 500 is down nearly 1.8% even as the benchmark index has gained over 18% since the beginning of the year.

"There is a possibility that the market is simply ready to go through an overdue correction," said Sam Stovall, chief investment strategist at CFRA Research in New York. "From a seasonality perspective, September tends to be the window dressing period for fund managers."

The advent of the highly contagious Delta COVID variant has driven an increase in bearish sentiment regarding the recovery from the global health crisis, and many now expect a substantial correction in stock markets by the end of the year.

"We're still in a corrective mode that people have been calling for months," said Paul Nolte, portfolio manager at Kingsview Asset Management in Chicago. "Economic data points have been missing estimates, and that has coincided with the rise in the Delta variant."

U.S. Treasury yields dropped on the data, which pressured financial stocks, and investor favor pivoted back to growth at the expense of value. [US/]

All 11 major sectors in the S&P 500 ended the session red, with energy and financials suffering the largest percentage drops.

Apple Inc unveiled its iPhone 13 and added new features to its iPad and Apple Watch gadgets in its biggest product launch event of the year as the company faces increased scrutiny in the courts over its business practices. Its shares closed down 1.0% and were the heaviest drag on the S&P 500 and the Nasdaq.

Declining issues outnumbered advancing ones on the NYSE by a 2.25-to-1 ratio; on Nasdaq, a 2.40-to-1 ratio favored decliners.

Volume on U.S. exchanges was 10.07 billion shares, compared with the 9.38 billion average over the last 20 trading days.