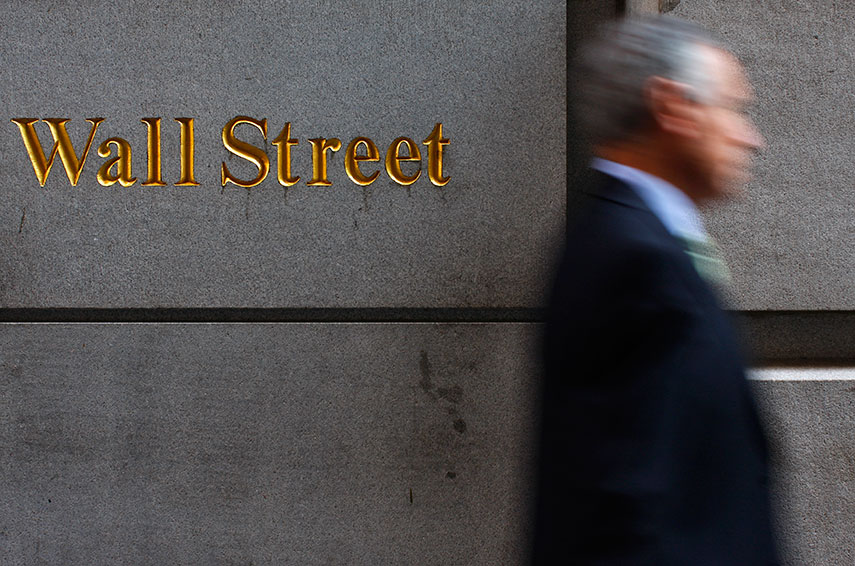 Investing.com -- The S&P 500 fell Thursday, as the respite from a day earlier proved short-lived after an Apple rout on concerns about the strength of the consumer triggered a selloff.

Apple (NASDAQ: AAPL) fell more than 5% after Bank of America downgraded the company to Neutral from Buy, citing worries about a slowdown in consumer spending.

The tech giant is expected to face “material negative estimate revisions,” over the next year, Bank of America said, pointing to a slowdown in “services and relatively lackluster iPhone lead times” as signs that consumer demand will slow.

Rising Treasury yields, the enemy of growth sectors like tech stocks, also added pressure on the broader market as an upside revision to second-quarter inflation suggested the Federal Reserve will have to persist with rate hikes.

The personal consumption expenditure price index, the fed’s preferred inflation gauge, was revised higher to a 7.3%. While the core PCE price measure, which excludes food and energy, and is closely watched was upwardly revised to 4.7% from 4.4%.

The latest weekly jobless claims data, meanwhile, also suggested the Fed has more work to do as claims in the week ending Sept. 24, unexpectedly fell 16,000 to 193,000.

Cleveland Fed President Loretta J. Mester said that inflation was 'unacceptably high,' and reiterated the Fed’s willingness to bring inflation back toward the 2% target even if the economy slows.

Consumer stocks, meanwhile, fell more than 3% after a more than 23% plunge in CarMax Inc (NYSE: KMX) after the autodealer reported quarterly earnings that fell short of analysts’ estimates.

In other news, Peloton Interactive (NASDAQ: PTON) fell 16% after detailing plans to sell its equipment at Dick’s Sporting Goods, a move that points to further signs of slowing demand for its fitness equipment.