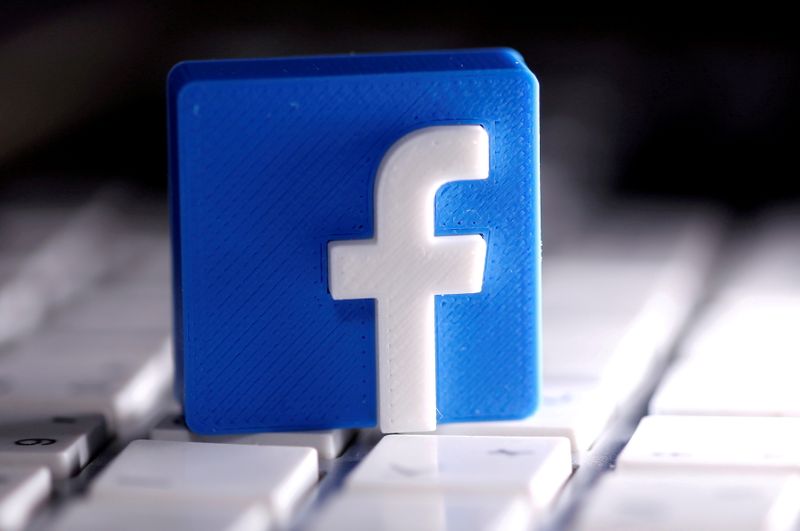 FILE PHOTO: A 3D-printed Facebook logo is seen placed on a keyboard in this illustration taken March 25, 2020. REUTERS/Dado Ruvic/Illustration

Mendelsohn has filled the role on an interim basis since June, after the departure of former ads chief Carolyn Everson. She previously served as vice president of Europe, Middle East and Africa.

The news comes during a tumultuous period for Facebook, after a whistleblower testified before the U.S. Senate last week that Instagram caused mental health harm to teens, and revealed she had leaked thousands of internal documents that served as the basis of a Wall Street Journal investigation.

Facebook said Mendelsohn, currently based in London, will relocate to New York.

(Reporting by Sheila Dang in Dallas; Editing by Nick Zieminski)