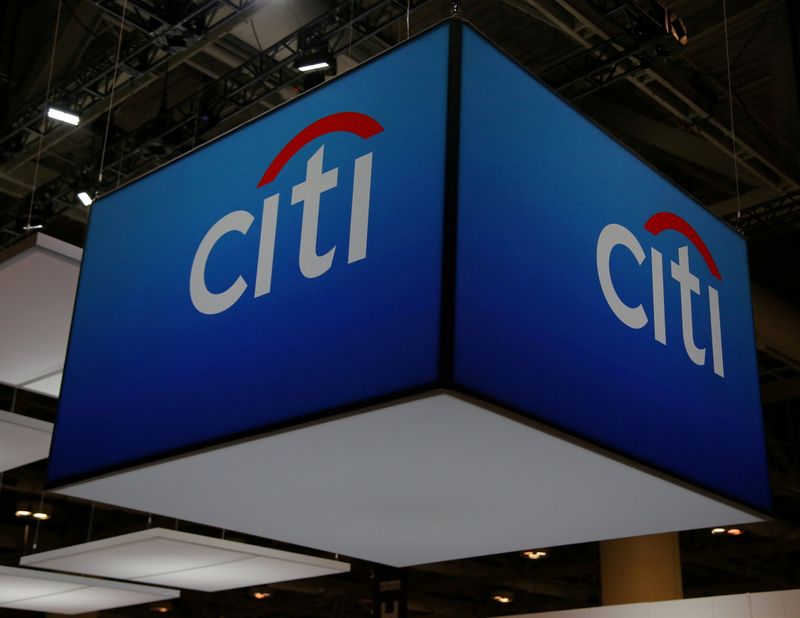 Leyenaar-Huntingford will be based in London and will share responsibility with Todd Guenther in New York, according to a memo seen by Reuters.

"The infrastructure sector is poised for further growth," said the memo, which was released on Tuesday by Citi's global co-heads of the alternative assets group Anthony Diamandakis and John Eydenberg, and its EMEA head of BCMA Nacho Gutierrez-Orrantia.

The memo said there was "significant private investment demand across the globe to deal with environmental, energy, transportation, waste, communication, digital and other social needs."