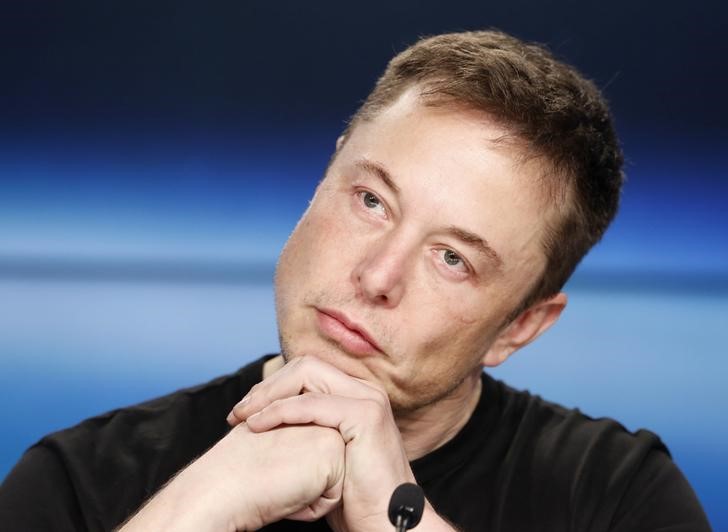 Tesla (NASDAQ: TSLA) CEO Elon Musk testified in court Monday in an ongoing shareholder lawsuit over the companyâs $2.6 billion acquisition of SolarCity made in 2016. A group of shareholders allege the acquisition was a âbailoutâ of the failing solar company. The plaintiffs say SolarCity âhad consistently failed to turn a profit, had mounting debt, and was burning through cash at an unsustainable rate.â The shareholders are seeking repayment to Tesla of the cost to purchase SolarCity.

Musk testified that he disagreed that there was âsignificant evidenceâ SolarCity was struggling with cash management. However, an email from SolarCityâs CEO contradicts Musk's testimony. The email, sent in early July of 2016, stated that the company was under a cash crunch during the time in question.

The other board members named in the suit â Robyn Denholm, Ira Ehrenpreis, Antonio Gracias, Kimbal Musk and Stephen Jurvetson â settled for $60 million last year. Muskâs lawyers say that he recused himself from board discussions and negotiations relating to the acquisition â but the plaintiffs maintain that the recusal was âsuperficial.â

Attorney for the plaintiffs, Randy Baron, began cross-examining Musk. Baron started by showing clips of Muskâs 2019 deposition, in which Musk repeatedly called the suit a waste of time and said Baron was a âshameful person.â Baron discussed the deposition with Musk during testimony, asking if the CEO was being âderisiveâ. âI think you are a bad human being,â Musk responded. He said Baron was âmentored by criminals, then continued to be mentored by criminals.â

The trial is expected to last 10 days and will address whether Musk acted in the best interests of Teslaâs shareholders or whether he was making and urging decisions that would primarily benefit himself.