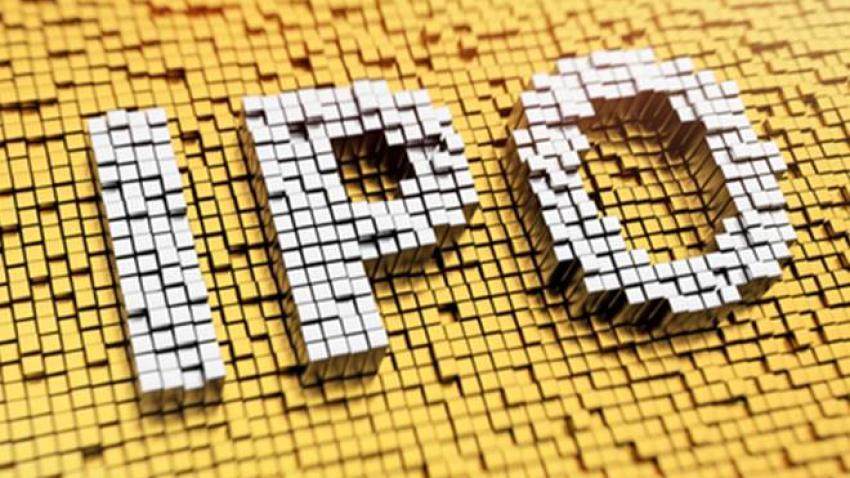 A flurry of traditional IPOs struggled to gain traction Thursday as investors showed they are gun-shy amid the torrid of secondary stock offerings, SPAC weakness, and market rotation due to rising interest rates.

Of the six traditional IPOs that made their public debut today, only one opened higher. One SPAC also came to market and it too opened below the $10 IPO price.

The one bright spot was Olink Holding AB (NASDAQ: OLK), which opened 51% higher.

Today's activity among traditional IPOs was counter to the year-do-date trend of SPACs dominating IPO acivity. After starting the year strong, however, SPACs have hit a brick wall amid oversaturation and questionable deal quality. Most new SPAC IPOs are having a hard time holding their $10 syndicate price. This is a strange phenomenon due to the fact that investors will be given back the $10 per share if the SPAC is unsuccessful in making an acquisition with the money raised. Some have said the 'time value of money' argument could help explain the anomaly.

In addition to the SPAC market weakness, stock offerings have pummeled the stocks of some recent high-flyers. ViacomCBS Inc. (NASDAQ: VIAC) has seen its stock plunge 34% since announcing its stock offering on Monday. Similarly, QuantumScape (NYSE: QS) has seen its stock fall 30% since announcing its stock offering. Today, the QuantumScape offering was priced but was downsized in size from 13 million shares to 10.4 million shares and came at a 16% haircut to Wednesday's closing price and was 38% below the price shares were trading at before the offering was announced.

The weakness in SPACs, secondaries, and now traditional IPOs suggest market supply is catching up to market demand as retail traders lick their wounds in high-flyers like GameStop (NYSE: GME) and Tesla (NASDAQ: TSLA) and institutional money managers adjust their portfolios to the rising rate environment.