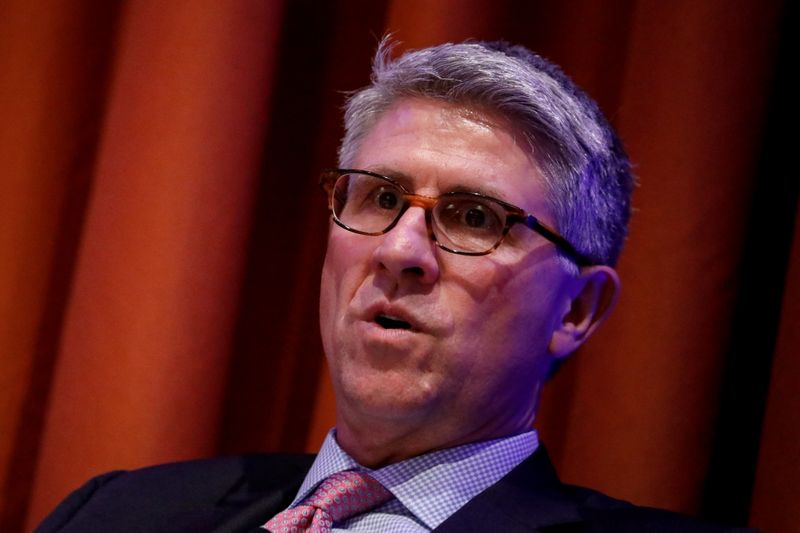 FILE PHOTO; Brett Redfearn, Director of the Division of Trading and Markets for the Securities and Exchange Commission speaks at the Sandler O'Neill + Partners Global Exchange and Brokerage Conference in New York, U.S., June 6, 2018. REUTERS/Brendan McDer

Redfearn was most recently the director of the U.S. SEC's trading and markets division and spent 13 years at JPMorgan Chase & Co prior to that.

The company had confidentially filed paperwork with regulators in December to go public through a direct listing.

(Reporting by Sohini Podder in Bengaluru; Editing by Vinay Dwivedi)