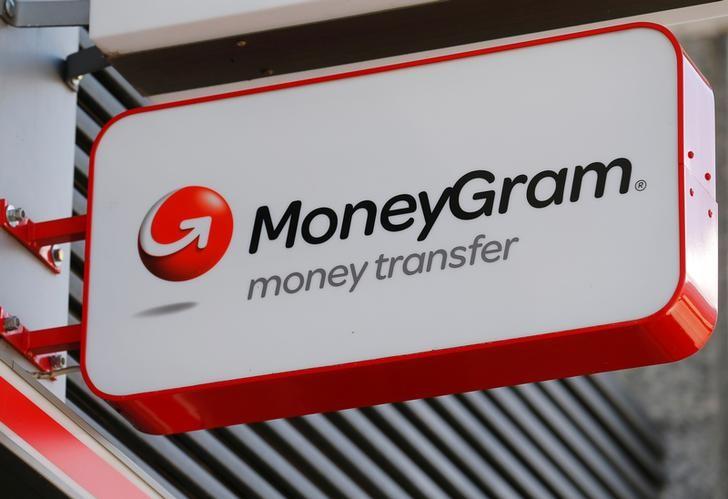 MoneyGram International (NYSE: MGI) is in talks with private equity firm Advent about a potential acquisition, according to a source. Talks are said to be early and no formal bid was made at this point, it was added.

Last year, rival Western Union (NYSE: WU) made an offer for the company but a deal never materialized. Also, in 2018, a definitive merger agreement between Alibaba-backed Ant Financial and MoneyGram was terminated after failing to gain approval for the transaction from the Committee on Foreign Investment in the United States (CFIUS).

The Financial Times reported about the new Advent/MoneyGram speculation overnight.

Advent declined to comment to StreetInsider.com, while MoneyGram said it does not comment on market rumors or speculation.