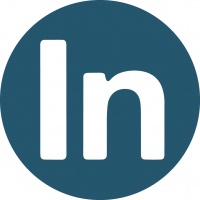 LogMeIn (NASDAQ: LOGM) is in deep talks to sell the company with several private equity firms interested, according to sources familiar with the matter.

Private equity firm Francisco Partners, which in the past bid for part of the company, is said to be back to the table to acquire the entire company, sources relayed. Thoma Bravo, which currently owns a 1.26 million share stake, is also said to be interested.

LogMeIn operates several popular remote access and collaboration products including GoToMyPc and GoToMeeting, among others. Recent product and pricing changes to GoToMeeting hurt billings, although the changes were meant to better compete with Zoom.

LogMeIn has a current market cap of approximatly $3.6 billion.

In response to the speculation, LogMeIn said as a matter of policy, they donât comment on rumors or speculation.