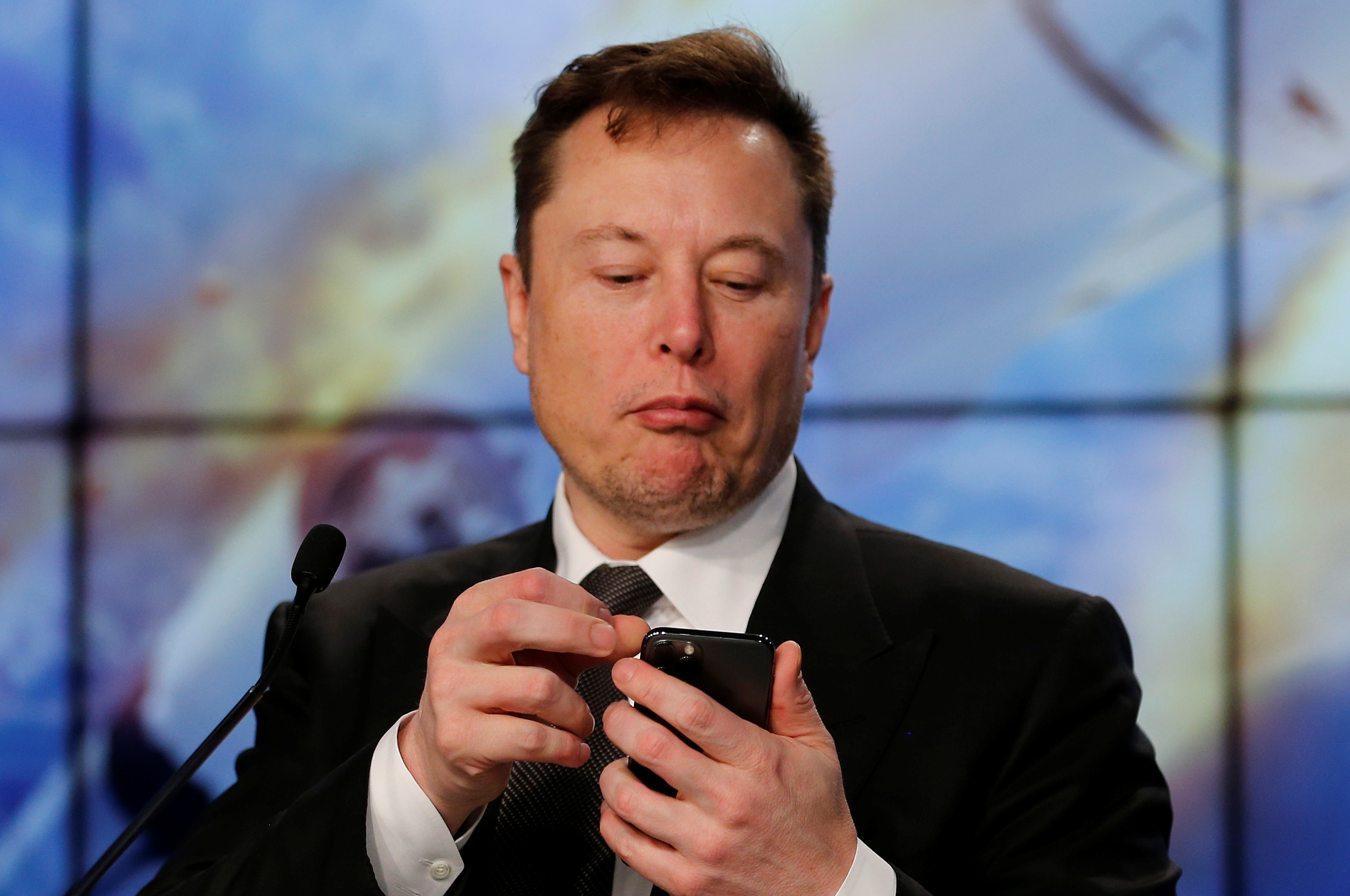 Shares of Manchester United (NYSE: MANU) are up almost 4% in premarket after Tesla (NASDAQ: TSLA) CEO Elon Musk joked he could buy the English football club.

“No, this is a long-running joke on Twitter. I’m not buying any sports teams,” he said.

“Although, if it were any team, it would be Man U. They were my fav team as a kid.”

For many Manchester United fans, these kinds of jokes are no fun given that fans are unhappy with the current state of the legendary English football club. Protests against the Glazers family, which owns Manchester United and NFL franchise Tampa Bay Buccaneers, are set to take the stage on Monday when United and its biggest rival Liverpool are scheduled to play a Premier League match.

Manchester United fan group “The 1958” announced it will stage the third event against Glazers. This is after the Manchester United Supporters Trust described the American family’s ownership as akin to a “fish that rots from the head”.

On the other hand, it seems that some market participants are also not joking. A Twitter account, unusual_whales, which follows unusual market activity noted a pick up in options trading volume.

“$MANU gets 0 options activity. Two days ago, someone did 450k, sustained volume, in $14 calls expiring 31 days, 3500% increase in volume,” the account tweeted this morning.

Shares of Manchester United are down almost 13% YTD as the football club continues to struggle on the pitch.