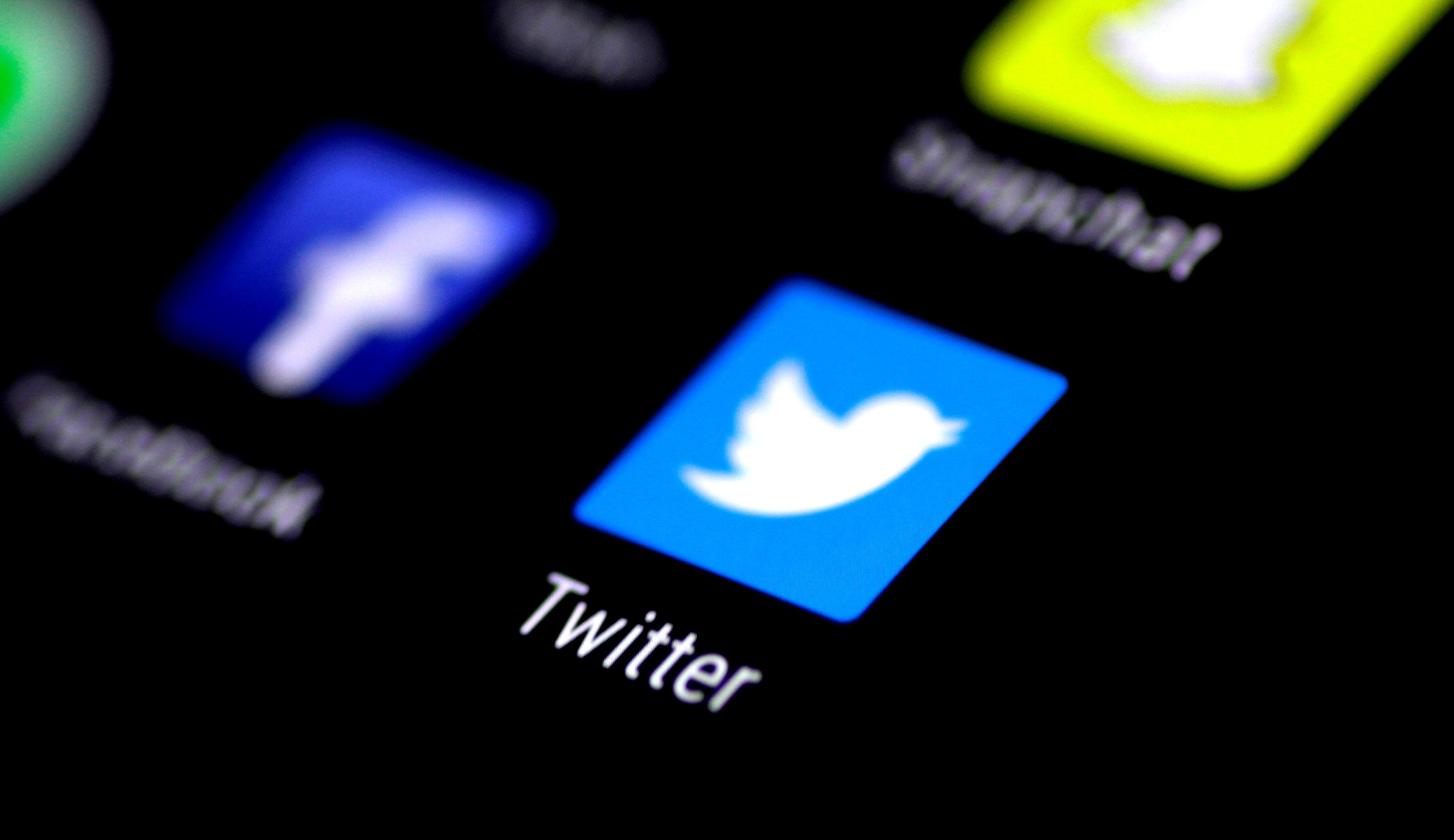 Shares of Twitter (NYSE: TWTR) jumped Friday, currently up more than 3% on news that Hollywood super-agent Ari Emanuel has attempted to open the door for a potential settlement between Elon Musk and the social media company regarding their disputed $44 billion takeover.

The news was reported by Bloomberg Law, citing people familiar with the matter.

Emanuel reportedly spoke to Twitter board member Egon Durban in the past few weeks to propose the two sides find a resolution to the dispute ahead of upcoming court proceedings.

Durban was said to have told Twitter's board about the conversation, although Bloomberg wasn't told if they responded, and it is unclear if the overture will lead to a settlement.

This week, various text messages have been released as part of the legal dispute between Musk and Twitter. The messages showed Musk spoke to a number of people regarding the potential takeover, including Twitter's management and board and potential investors such as FTX chief executive Sam Bankman-Fried.