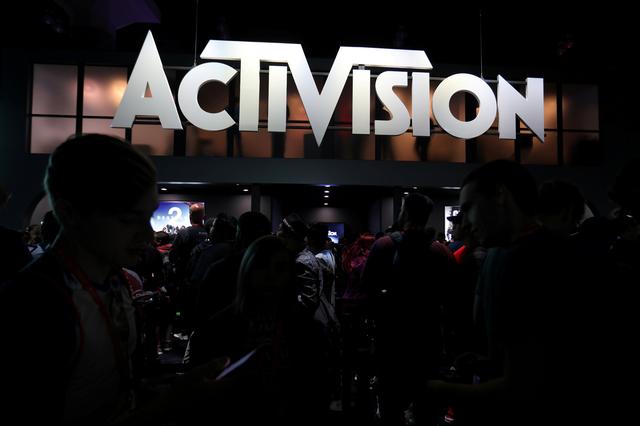 The report added that the FTC staff working on the deal is skeptical of the companies’ arguments on why the deal should ultimately go through. While the FTC is likely to file an antitrust lawsuit, such actions are still not guaranteed, the Politico report added.

"We are committed to continuing to work cooperatively with regulators around the globe to allow the transaction to proceed, but won't hesitate to fight to defend the transaction if required," an Activision Blizzard spokesperson said, according to Reuters.

Earlier this year, Microsoft announced a deal for Activision Blizzard, which is the biggest in the history of the gaming industry. As such, the deal was always primed for scrutiny with the EU opening a full-scale investigation this month after UK’s antitrust watchdog also launched an investigation in September.

"We are prepared to address the concerns of regulators, including the FTC, and Sony to ensure the deal closes with confidence. We’ll still trail Sony and Tencent in the market after the deal closes, and together Activision and Xbox will benefit gamers and developers and make the industry more competitive," Reuters cited Microsoft’s spokesperson.

ATVI shares are indicated to open at $74 per share, about 22% lower compared to the deal price of $95 a share.