A 'mass exodus', employees locked out... Twitter is in chaos after Musk's ultimatum 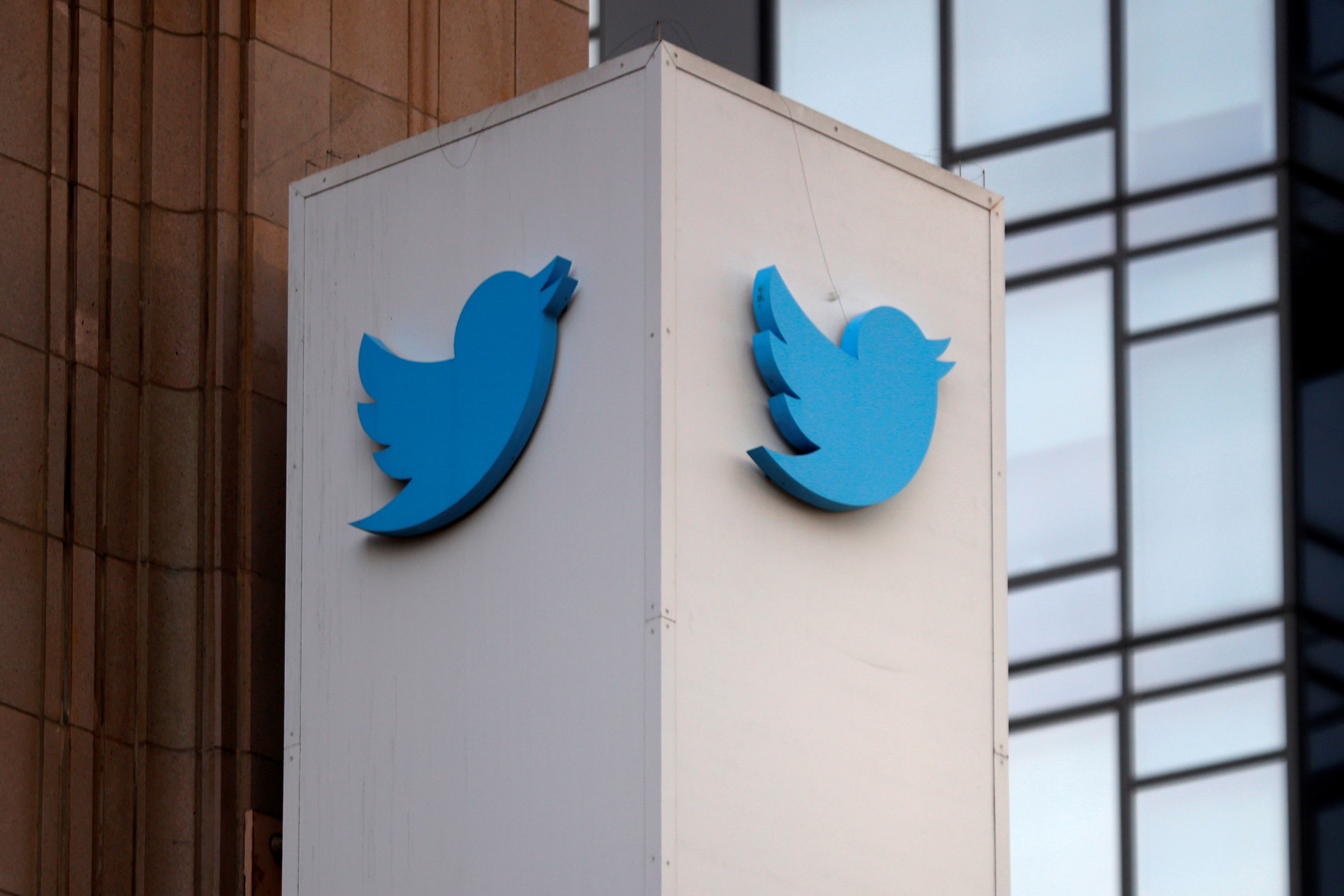 After the new CEO and owner of Twitter, Elon Musk asked his employees to work “hardcore” or get fired, hundreds of employees - including some critical engineers - reportedly quit.

Many of them took to Twitter to announce they left the company. Reuters reported that Twitter’s security was kicking employees out on Thursday evening after they resigned. Multiple reports on Twitter discussed a “mass exodus” that is taking place.

Another report emerged that Twitter informed its staff that the company's offices will be temporarily closed and badge access will be restricted through Monday. This story appears to be confirmed by Alex Cohen, who was in charge of managing badge access to Twitter offices.

“I was laid off from Twitter this afternoon. I was in charge of managing badge access to Twitter offices. Elon just called me and asked if I could come back to help them regain access to HQ as they shut off all badges and accidentally locked themselves out,” Cohen wrote on Twitter.

According to Platformer, the engineers leading Elon Musk’s Blue verified project are also out, including the lead web engineer. Moreover, several other engineers who were looking after Twitter’s critical infrastructure have resigned. Twitter users are discussing the stability of the platform after reports emerged that the departures also include engineers responsible for fixing bugs and preventing service outages.