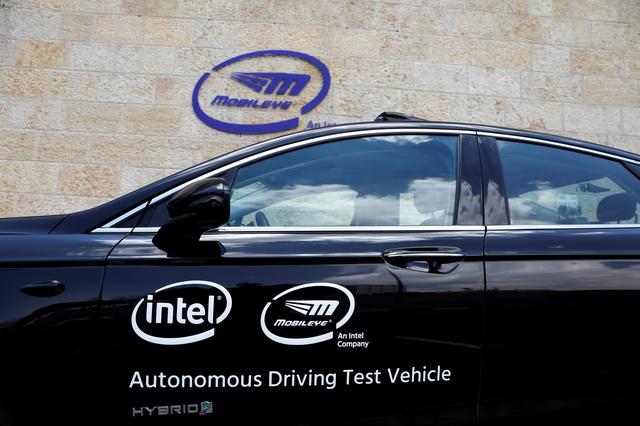 Intel's (NASDAQ: INTC) autonomous driving unit Mobileye filed its U.S. IPO on Friday. The news comes just weeks after reports surfaced the company could delay the IPO until next year due to market conditions.

Mobileye expects to list on NASDAQ under the ticker 'MBLY'. The number of shares or price per share has not yet been established.

Mobileye notes ~800 vehicles incorporate its EyeQ system, with over 8.6 billion miles of road data collected. The company's technology has been deployed in over 117 million vehicles. By 2030, the company expects its driver-assistance systems to be deployed in another 266 million vehicles globally.