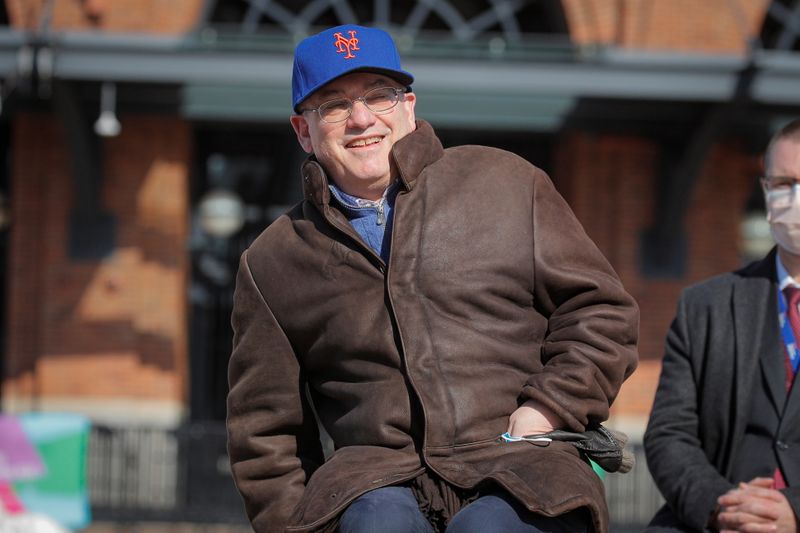 BOSTON (Reuters) - Billionaire investor Steven A. Cohen's Point72 Asset Management is exploring the $2 trillion cryptocurrency market but has not made any plans on how to trade it, according to a letter sent to clients on Thursday.

"We would be remiss to ignore a now $2 trillion cryptocurrency market," the note said, explaining that Cohen and his team constantly evaluates new market opportunities.

The note was sent on Thursday after cryptocurrency-focused website The Block reported that Point72 was ready to make a sizable investment in crypto.

A spokeswoman for the firm declined to comment beyond what was written in the letter.

The note said "we want to make sure we have a seat at the table." But it also said that it was too soon to say what course Point72 would ultimately follow and that it would update clients "when we have concrete plans on how we expect to approach this market."

Money managers and others have expressed growing interest in the cryptocurrency sector in recent months.

On Thursday bitcoin tumbled to a 2-1/2-month low amid a regulatory probe into crypto exchange Binance and after Tesla Inc chief Elon Musk said he would not accept the digital currency for his electric cars.

Bloomberg previously reported on the letter.