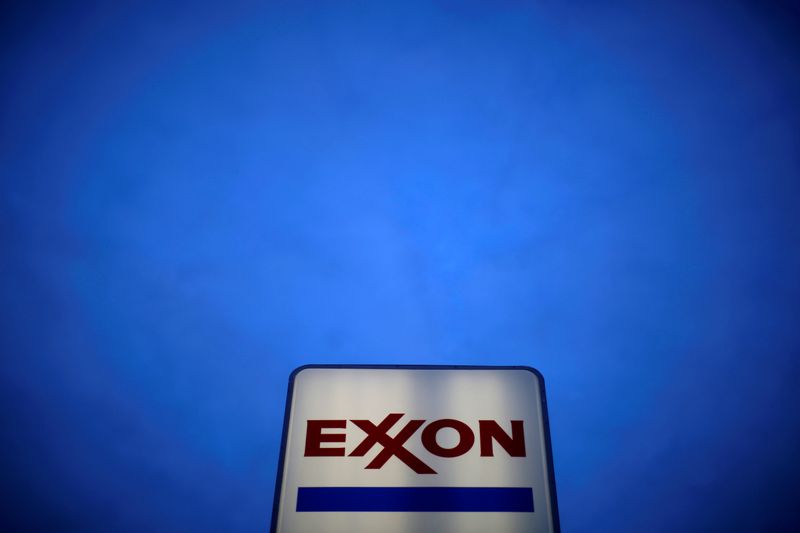 FILE PHOTO: An Exxon sign is seen at a gas station in the Chicago suburb of Norridge, Illinois, U.S., October 27, 2016. REUTERS/Jim Young

The investor, Engine No. 1, is a small fund that last year took on the top U.S. oil producer for what it said was poor financial returns and a lagging approach to cleaner fuels. Exxon since has vowed to cut its debt, invest more in low-carbon initiatives, and improve returns.

The fund singled out for removal three former chief executives of prominent U.S. companies and the former head of Malaysia's state-run oil firm who joined the board last month. Its nominees for the board include a former U.S. Energy Department official and an executive at a wind turbine developer-manufacturer.

The three U.S. executives "have destroyed shareholder value and generated significant long-term risk for investors," Engine No. 1 said in a statement. Wan Zulkiflee, who was appointed to Exxon's board last month after Engine No. 1 launched its campaign, "is not as relevant for a public company in need of transformative and successful energy experience," the fund said. A spokesperson declined comment beyond its statement.

"We categorically disagree with Engine No. 1âs assertions about our board, including the directors they have targeted," said Exxon spokesman Casey Norton. A board committee considered Engine No. 1's candidates and ruled them out, his statement added.

Exxon directors "have experience leading some of the worldâs largest, most complex and successful companies and bring to the board a wide range of backgrounds, knowledge and skills relevant to the companyâs business and future direction â unlike the Engine No. 1 candidates."