Hobbs Brewing Company was recognized in the Experimental - Wood-Aged beer-style category for its Sugar Moon - Rum, a Maple Wee Heavy Scotch Ale brewed with New Hampshire maple syrup and candy cap mushrooms, and aged in rum barrels. This is the third, and highest, GABF honor for Hobbs Brewing Company, which took home Bronze in 2016 and Silver in 2017, both in the Classic Saison category for its One Arm Farmhouse Ale. Hobbs is the only brewery from New Hampshire to take home Gold in 2022, and one of only two to be honored at the Festival this year.

Hobbs Brewing Company is a 15 BBL brewery and tap room in Ossipee, New Hampshire. Hobbs Tavern & Brewing Company opened in 2014 in West Ossipee, with the majority of brewing production and packaging shifting to the new brewery in 2020.

The 2022 GABF competition winners were selected by an international panel of 235 expert judges from 9,904 entries, plus 94 Collaboration and 35 Pro-Am entries, received from 2,154 U.S. breweries.

For more GABF competition information, including the 2022 winners list and photos, visit GreatAmericanBeerFestival.com. 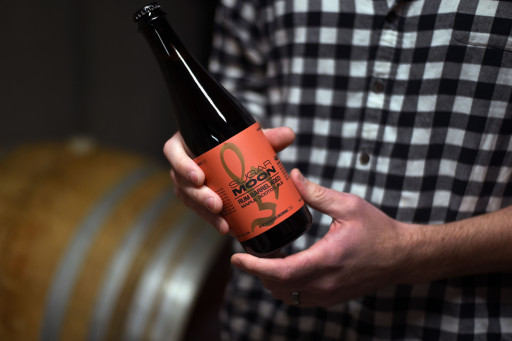 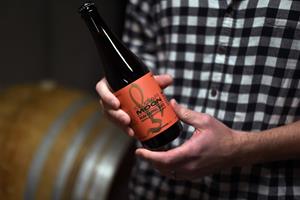