Following a successful initial launch in the EU and Asian markets, the virtual goods platform Gembyte has set its sights on Canada.

TALLINN, Estonia, Nov. 29, 2022 (GLOBE NEWSWIRE) -- The Estonian digital downloads retailer Gembyte has announced that it will expand into the Americas. The company will first accept customers in selected jurisdictions, including Canada, with further expansion planned for 2023. Whilst expanding its global offering, the company's headquarters and day-to-day operations will remain in Tallinn, Estonia.

Gembyte is an online retailer selling virtual commodities and digital downloads to the competitive e-sports market. The platform offers competitive prices based on market value. All products are sourced and curated before being resold individually. The primary focus is on Counter-Strike skins and items, but the offering is expected to expand as the virtual goods platform gains traction. Nonetheless, Counter-Strike is in a league of its own. According to the official Steam Charts, between 430,000 and 800,000 people played CS:GO concurrently across all devices in early 2022.

The rise of virtual economies

The 2004 release of Blizzard Entertainment's World of Warcraft and its subsequent massive success worldwide catapulted both MMORPGs and their secondary markets into the mainstream consciousness. Following in its wake are games such as Counter-Strike: Global Offensive, PUBG, Fortnite, DOTA, and League of Legends, all of which are deeply entwined with the digital economy.

Real-money trading in a virtual market has become a multibillion-dollar industry. Hundreds of businesses have thrived in this new market, with some virtual items fetching millions of dollars. The market cap for skins and other in-game items is increasing. Current prices range from a few cents to over USD 150,000 for the pinnacle of visual effect, prestige, and rarity. The total market cap of CS:GO skins exceeds $1.0 billion, according to average prices and skin number databases.

According to numerous studies, emerging markets for virtual goods include Europe, America, Canada, and Southeast Asia. As a result, Gembyte's entry into the Canadian market is unsurprising: the virtual goods platform is simply going where its target audience is.

Gembyte International OÜ owns and operates Gembyte.com. The company was established in 2021 and is based in Tallinn, Estonia. 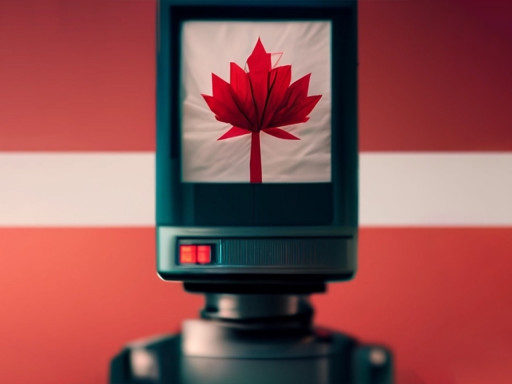 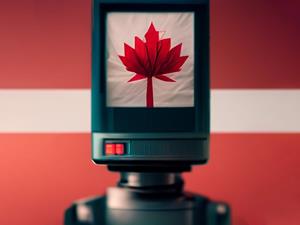