After referencing records via the University of Nevada Las Vegas (UNLV) School of Public Policy, the UNLV Oral History Research Center and relevant municipal leadership organizations, Goynes-Brown's victory sets a new precedent in Nevada's 158-year history and the approximately 400 mayoral elections of the State's 19 incorporated cities over that time.

Goynes-Brown leads the charge for the City of North Las Vegas, the third-largest municipality in Nevada and one of the largest minority-majority cities in America.

"Why has it taken so long?" Mayor Goynes-Brown asked. "I don't know, but I know it is happening right now and that is what's important — I'm so proud that the City of North Las Vegas has once again been the leader in making huge positive strides for our state and residents.

The City of North Las Vegas was the first municipality in the state to formally recognize June 19 as the Juneteenth holiday when the City Council passed Resolution 2665 in June 2021. That October, the North Las Vegas City Council approved updated contracts with employee bargaining units to add Juneteenth as an official City holiday and close City facilities in recognition. The City of North Las Vegas currently has a bill at the State Legislature proposing to make Juneteenth a State Holiday, as well as a bill proposing to allow people who are legally authorized to work in the United States to become peace officers, removing the requirement that they be a U.S. citizen.

"We must continue to call out institutional racism. We must continue to work to bring equity to all aspects of government. I look forward to working to continue to make strides for our community and for the people of color who call it home," said Mayor Goynes-Brown. "As I take office, the City of North Las Vegas will continue to advocate and prioritize our diverse residents and their needs."

For more information on all of these efforts and more, visit www.cityofnorthlasvegas.com.

About The City of North Las Vegas

North Las Vegas stretches across the northern rim of the Las Vegas Valley and is home to more than 275,000 residents. As a premier place to live, work and play, North Las Vegas leads the valley in new home development while maintaining a longstanding tradition of successful economic development in a business-friendly environment. The City of North Las Vegas' fast and faster approach has made the city a top destination in the country for development opportunities. North Las Vegas is a hub for new job creation and economic diversification that attracts global brands, innovative industries, manufacturing, e-commerce, and logistics centers. 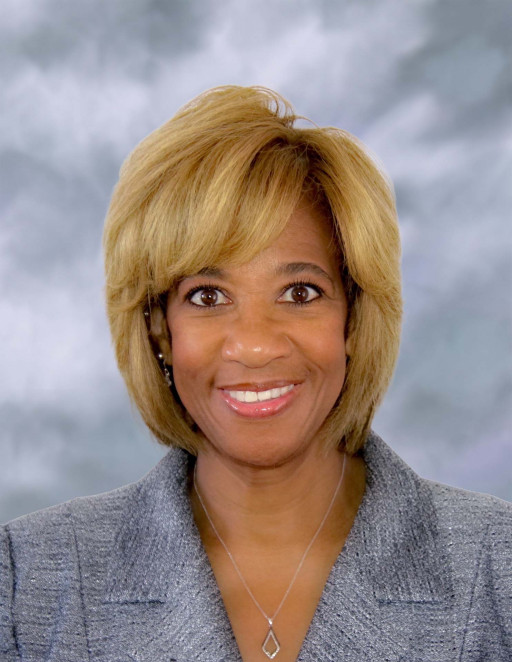 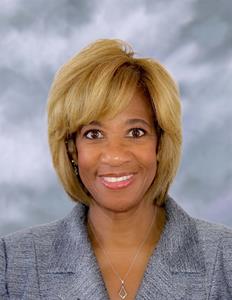